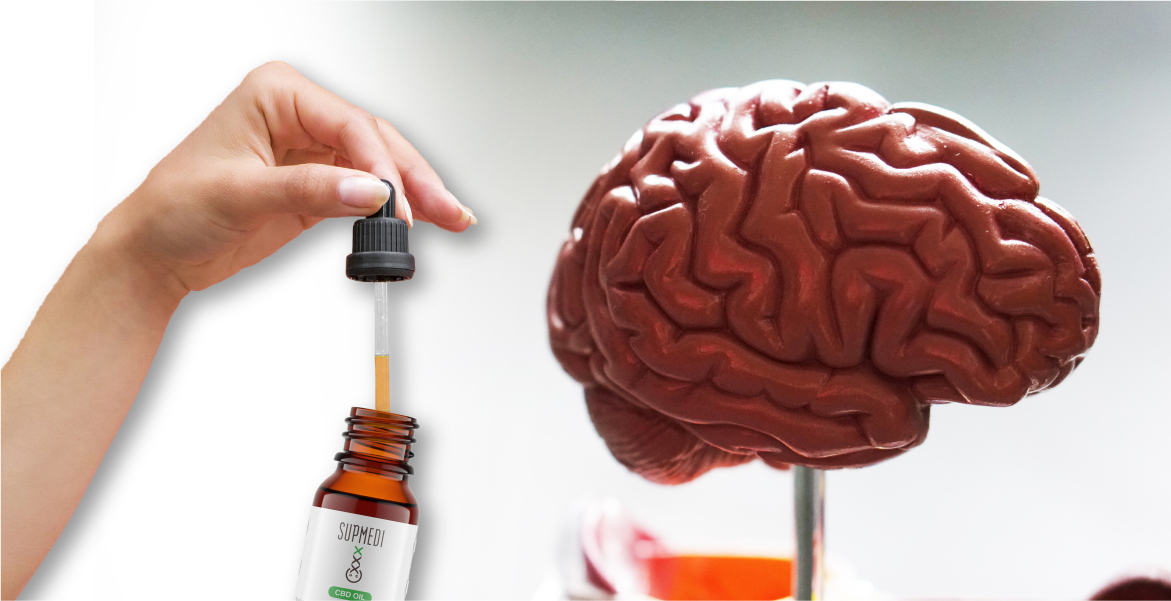 Can CBD Oil be used to treat the symptoms of psychosis? Psychosis involves different perceptions of reality. It is a severe metal condition that can be treated with some success using medication. Current antipsychotic drugs can produce serious side-effects, however. CBD, by contrast, is a natural compound with few if any side-effects. Scientists are currently investigating whether CBD Oil could be an alternative to existing psychosis treatments.

Rather than being a diagnosis in itself, psychosis is usually a symptom of an underlying psychiatric condition. People affected by psychosis become unable to distinguish between what is real and what isn’t. It involves seeing and hearing things that aren’t really there, or in other words, hallucinations. People with psychosis often become suspicious, paranoid, agitated, and withdrawn. Psychosis can be a symptom of psychiatric conditions such as schizophrenia, depression, or bipolar disorder. Drugs and alcohol abuse or brain tumors are other common causes of psychosis.

The symptoms of psychosis are usually treated with medication (antipsychotics or mood stabilizers. These prescription drugs are supposed to work by their ability to balance dopamine levels in the brain. Unfortunately, however, antipsychotics can result in multiple side-effects including nausea, drowsiness, dry mouth, low blood pressure, or muscle spasms. These serious side-effects are part of what makes CBD Oil such a favourable alternative to existing psychosis treatment options. 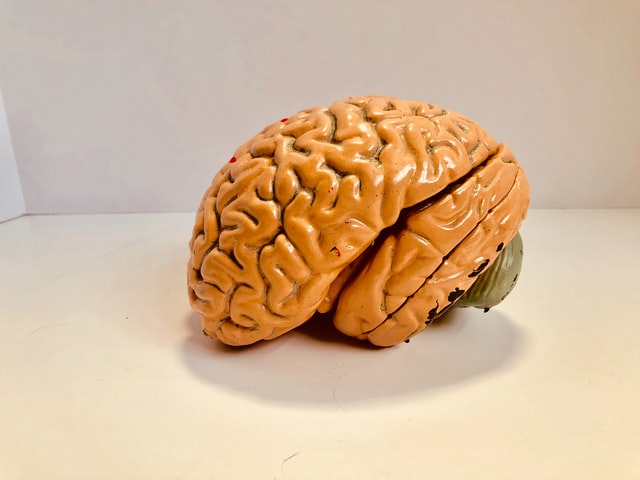 Does CBD Oil Help Against Psychosis?

It is thought that the origins of psychosis may be linked to disruptions of the endocannabinoid system (ECS). This endocannabinoid system is a crucial mechanism that ensures a range of different physiological processes run in smooth mutual balance. This dynamic balance is called homeostasis. The ECS attunes a multitude of important physiological processes to one another. These processes include digestion, the immune system, and blood pressure, for instance, as well as our emotions and hormones.

Psychotic episodes are complex problems determined by all sorts of personal, hereditary, and environmental factors. Of all the systems governed by the ECS, however, the emotions are an area of special interest. Feelings of anxiety and restlessness play important parts in many of the conditions that cause psychotic symptoms. That explains scientists’ increasing interest for CBD Oil as a possible treatment of psychosis and associated psychiatric conditions.

CBD (cannabidiol) is a cannabinoid derived from hemp plants, which is uniquely capable of influencing our ECS. CBD is known to possess soothing, calming properties. This is due to its capacity to influence cell receptors; especially the CB1 receptors of the ECS that are mainly found in the brain and the rest of the nervous system. In case of psychosis, perception of reality becomes disrupted: an otherwise balanced process loses its equilibrium. Cannabidiol can help restore that balance. That makes it likely that CBD Oil’s interactions with the ECS could offer new ways to treat psychosis.

CBD Oil And The Study Of Psychosis

The first ever study into CBD as an antipsychotic, conducted  in 1995, involved four weeks of administering CBD to a group of participants. In general, the majority symptoms were seen to improve across the group as a whole. This encouraged scientists to base further research on these early results.

A 2016 study demonstrated the antipsychotic properties of CBD. In terms of effects, CBD cn be compared to the prescription drug amisulpride. The study involved patients affected by schizophrenia. Their psychotic symptoms turned out to become less severe; an improvement attributed to an increase in anandamide (another cannabinoid). Scientists now think that this is one of the effects that indicate CBD’s antipsychotic potential. 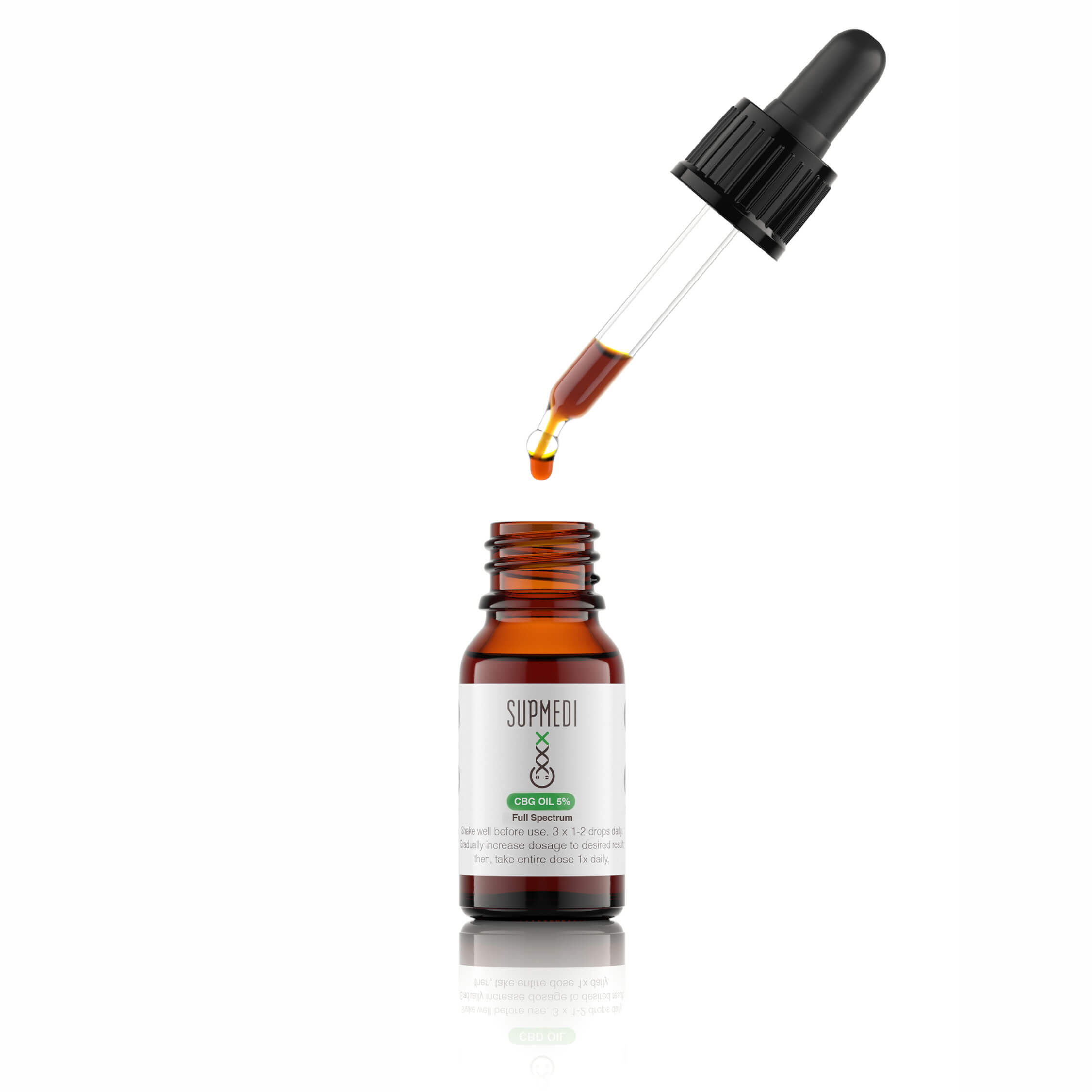 Anandamide is an endocannabinoid produced by our own body, also known as the ‘bliss molecule’. Yet although we can produce our own anandamide, blood levels can drop for various reasons. CBD slows the breakdown of anandamide, however, prolonging the usefulness of anandamide for our cells. This inhibition of anandamide breakdown could help keep feelings of unease, anxiety, and paranoia at bay. Another theory suggests that CBD promotes glucose metabolism. That would reduce incidence of inflammation and immune disruption, which only adds to the antipsychotic potential of CBD discussed above.

People often confuse CBD Oil with other products such as THC oil or cannabis oil. This is unfortunate, as THC (another cannabinoid) is known to trigger psychoactive effects that can make psychosis worse. That is why some people think CBD Oil from hemp is not suited to treat psychosis. Still, CBD supplements cannot make you feel ‘high’ or ‘stoned’, since they are made from special hemp plants that contain almost no THC whatsoever. This makes CBD Oil an interesting alternative or complement for existing psychosis treatments.

In fact, CBD can even inhibit the psychosis-related effects caused by THC. In theory at least, this inhibitory effect could also apply to the psychological or psychiatric causes of psychosis. This makes CBD Oil a particularly interesting option to complement existing psychosis treatments. 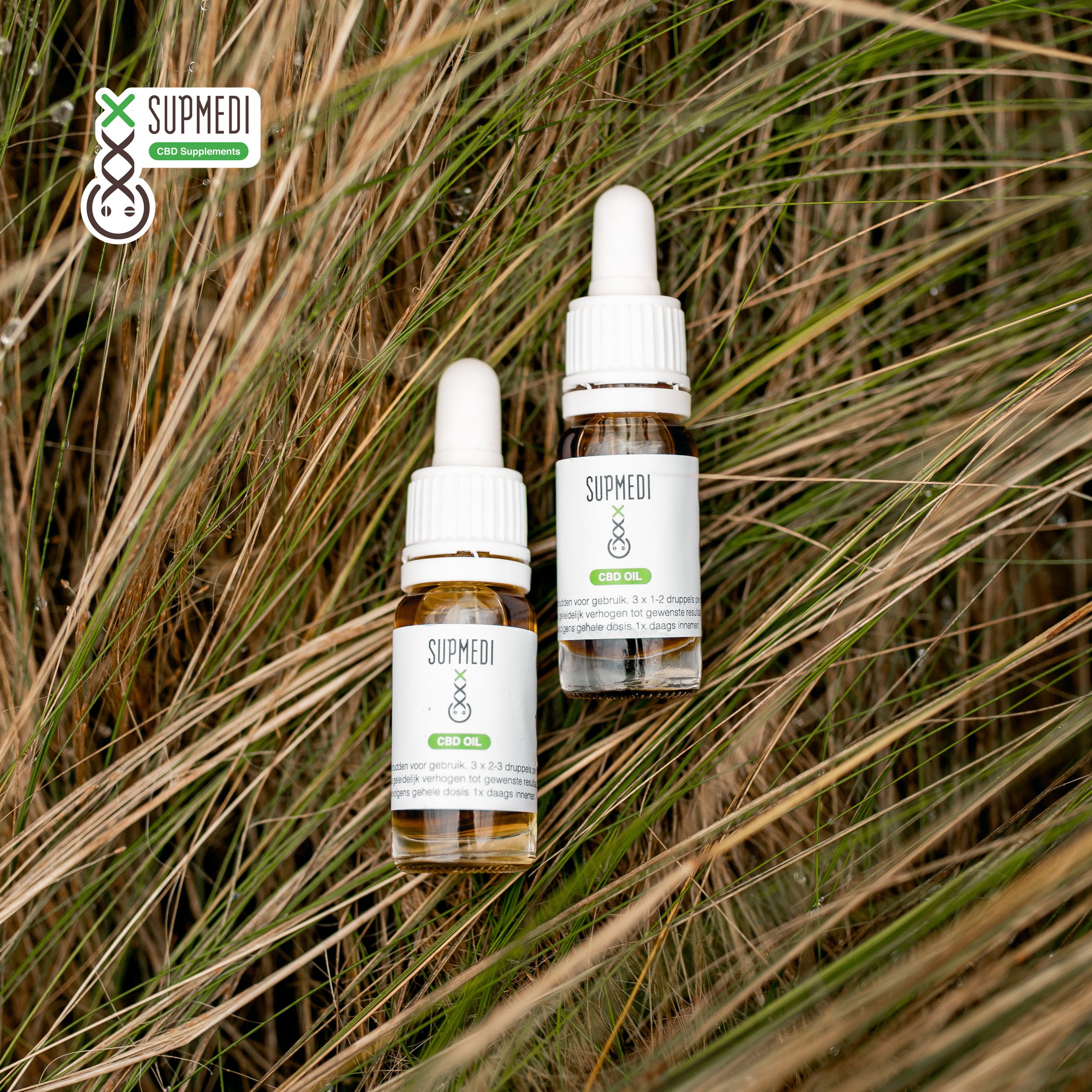 Studies into CBD Oil and psychosis show promising results. Moreover, this promising supplement causes very few side-effects, if any. This is an important advantage over regular antipsychotics such as amisulpride, which causes tremor, excess saliva production and tics in 10% of patients. Other possible side-effects include insomnia, nausea, constipation, and weight gain.

This makes CBD Oil a promising potential alternative for people suffering from psychosis or related conditions. However, CBD can influence the effects of certain medication in specific circumstances. That means experimenting with CBD when you are already on antipsychotics is not recommended. We advise anyone to consult their doctor before trying CBD for psychotic symptoms.

If you want to find out whether CBD Oil can help you get to grips with psychosis, then be sure to take your symptoms seriously. Remember that CBD products are never a substitute for professional therapy; they are literally natural supplements used for support. In our online store, you’ll find Full Spectrum CBD Oil alongside handy CBD Tablets, tasty CBD Gummies, and even CBD Coffee and Chocolate to suit your needs. Check out our blogs to learn more about the potential of CBD.