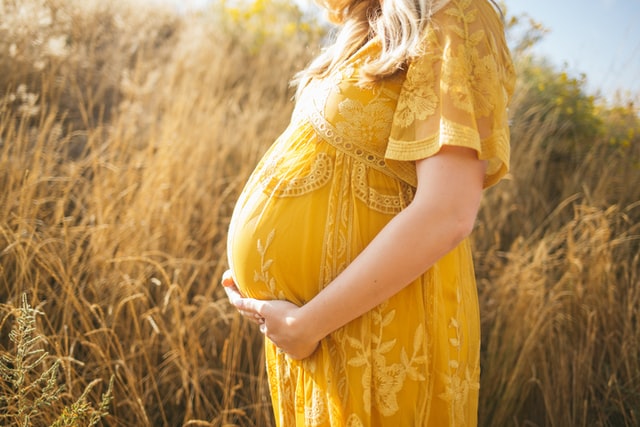 What Is The Purpose Of Cannabinoids?

Our body is made up of countless systems and processes, from our immune system to our digestive tract. When you think of it, it’s a small miracle that all of these processes keep working at all. Thankfully, we have a major overarching system that strives to keep the balance between all the individual processes. This is the endocannabinoid system (ECS). It branches out through the body like a spider’s web. The ECS has receptors located in the brain, in blood vessels, the peripheral nervous system, our vital organs, and across virtually every part of the body.

The ECS needs messengers to pass on signals. These are the endocannabinoids: cannabinoids produced by our own body. They connect with the receptors, where they can either amplify or block specific signals. That grants the ECS a regulatory function. The system tries to maintain or restore your internal balance. That allows the ECS to affect your sleeping patterns, memory, emotions, appetite, immunity, and much more besides.

The ECS can work together with cannabinoids; more in fact than just those generated by the body itself. Plants produce phytocannabinoids that can also influence the endocannabinoid system. That is why we can benefit from supplements like CBD, which is itself a phytocannabinoid produced by hemp plants. CBD can cause soothing and analgesic effects, for instance, by interacting with our ECS receptors. If you would like to try CBD, you can choose from CBD Tablets, CBD Oil, or other supplements that best match your personal lifestyle and preferences.

The crucial role played by the ECS in adults is becoming more clear with every new publication. By now, research has produced a substantial body of evidence for that. As Martin A. Lee, director at Project CBD explains, the evolution of the ECS started some 600 million years ago. That means the endocannabinoid system was already there before we learned to walk upright. With the exception of insects, nearly all animal species have an ECS. It is a major factor contributing to our wellbeing and our health.

A study conducted by Ester Fride demonstrated that the endocannabinoid system also plays a crucial role during pregnancy; both for the foetus and for the mother. Pregnant women have cannabinoid receptors in their placenta tissue. These multiply rapidly over the course of pregnancy. They facilitate communication between the body of the mother and that of the child, enabling the exchange of neurochemical messages. Furthermore, cannabinoids are also important in the distribution of nutrients between different areas of development. Also, cannabinoids are involved in generating and differentiating stem cells in the developing foetus. But the role of cannabinoids doesn’t end at birth; they are also present in mother’s milk. There, they are crucial in triggering a baby’s suckling reflexes. In fact, Fride’s study demonstrated that mice lacking CB receptors have no chance of survival. They start to display the “failure to thrive” syndrome, and eventually, they die.

Obviously, there is much more for us to explore before we know everything about the endocannabinoid system in the foetus and developing babies. At any rate, though, we can clearly see the importance of cannabinoids and the ECS.

So, is it a good idea to use CBD during pregnancy? We choose to be very careful when it comes to answering that question. Clearly, CBD can affect an unborn baby; we just don’t know exactly what that influence is. Taking a CBD supplement could mean unintentionally disrupting the natural balance. Since it is not possible to predict the consequences for your developing child, the strict advice is not to use CBD while pregnant or while breastfeeding.

Let’s be clear here. You should refrain from using CBD supplements during pregnancy, as well as while breastfeeding your baby. That is the surest way to stay on the safe side, until we arrive at a point where science can offer more clarity.  For the same reasons, we advise not giving CBD to children before they are four years old.  As soon as clinical studies can substantiate what exactly CBD and other cannabinoids do during pregnancy and at birth, we will be the first to publish more.