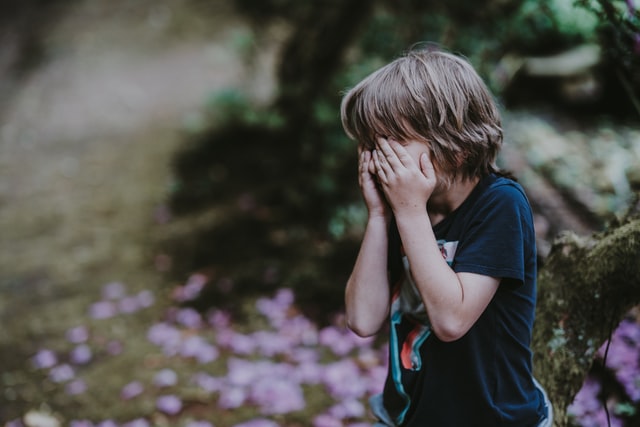 The Potential Of CBD For Autism Spectrum Disorders (ASD)

Autism affects huge numbers of people around the world. Many patients and parents wonder what CBD can do for the treatment of autism.  Autism is a pervasive developmental disorder that causes the brain to process information differently than most people do. That can make life very problematic, and since autism spectrum disorders are not easy to treat using regular medication, a natural supplement such as CBD Oil could be a breath of relief for many. Research seems to indicate that the Endocannabinoid System (ECS) could be an important factor in symptoms associated with autism.. This system is involved in regulating emotion, sleep, and memory, among other processes. CBD supplements can influence the ECS, possibly enabling them to relieve the problems seen in autism. Research into the matter is underway. In this blog, we explore the possible benefits of CBD for autism.

The Characteristics Of Autism Spectrum Disorders

Until recently, autism was divided into different types, including classical autism, PDD-NOS, and Asperger’s syndrome. Today, the preferred term is Autism Spectrum Disorder (ASD). Adults and children with autism process information differently than most people do. This becomes evident in several ways.

Autistic people often find it hard to empathize with others. That makes it very difficult to imagine how others around them might experience the situation. Problems understanding language are also common, because remarks of other people can easily be misinterpreted. Nonverbal communication is similarly complicated, largely due to misreading people’s gestures and facial expressions.

Adults and children dealing with autism can also experience emotional difficulties. Aggression, anxiety, and expressions of emotional turmoil like self-harm are far from uncommon. Distinguishing main issues from side issues also tends to be a problem. Furthermore, autism tends to complicate keeping track of everything that’s going on around you, making it very hard to ‘stay on top of the situation’. That creates a strong need for a controlled environment with fixed patterns that provide grip and stability. People with autism usually struggle to cope with change. Depending on severity of symptoms, people dealing with autism can find regular, everyday activities extremely problematic.

And yet, autism can also come with very specific benefits. People living with autism often have a keen eye for detail, allowing them to work with stunning precision and accuracy. The autistic mindset can make it easy to be absorbed completely by a single topic of interest, although such singular focus can become an obsession. Still, the level of concentration that certain people with autism can muster is very impressive.

In spite of such potential advantages, autism can be a major problem for anyone facing it. Estimates of autism spectrum disorders prevalence range between 1 in 60 to 1 in 100. For some countries, notably North American ones, the figures are much higher. That means nearly everybody knows someone who is facing ASD. As the diagnosis has become more common in recent decades, parents of Autism Spectrum Disorder children make up an important part of that group.

Autism, The ECS, And The Potential Of CBD

There’s a lot of attention for the potential of CBD for autism; both among adults and (parents of) children with autism. As of yet, the relationship between autism and the endocannabinoid system is not yet fully clear. There are, however, many touching points and areas of overlap, since the ECS influences emotional responses, behaviours, and social interactions.

The ECS is also involved in other ADS symptoms, including anxiety, intellectual problems, sleeping disorders, and epileptic seizures. Limited research is available on the link between autism and the ECS. That frustrated Israeli physician Adi Aran, a scientist interested in exploring what CBD might do for autism. Aran is one of the few scientists to have explored the potential of CBD for autism in human research subjects. 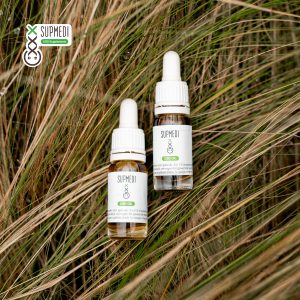 Aran’s Study Of CBD And Autism

Aran conducted his 2018 study on children with autism at the Shaare Zedek Medical Center in Jerusalem. Subjects were between 5 and 12 years old. They received a mixture of CBD and THC (the psychoactive compound in cannabis plants). CBD/THC rates were 20:1, ensuring that all subjects received far more CBD than THC.

Israeli authorities were very pleased with these results, and granted clearance for further research on a larger scale. The results of that follow-up study were announced in early February of 2021. This time, the study involved 150 participants aged 5 to 21, who were given the same CBD/THC mixture used before. Upon completion, 48% indicated significant or even major improvement in disruptive behaviour. Progress was notable in a social sense, too, with 14.9-point improvements compared to 3.6 points in the placebo control group. 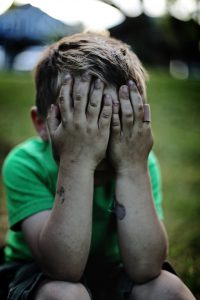 No matter how convincing these results appear, though, there are no easy conclusions to draw here, as the researchers themselves admit. The study involved only children and young adults, with varying levels of overall performance. Aran and his team call for further research on the subject.

Another interesting study was published in Frontiers in Pharmacology in 2018. This project was also set up in Israel, involving 53 children with an average age of 11. Hospital staff instructed parents on how to administer CBD Oil drops to their children with ASD. Progress reports on how the children were doing were sent twice per week.

During the 66 days of observation, the study reported improvements in rates of temper tantrums and self-harm (-67%). Clear improvements were also evident in symptoms of hyperactivity, sleeping problems, and anxiety. The only side-effects of CBD mentioned were drowsiness and mild changes in appetite.

Here too, the number of subjects was small, with symptoms detected by parents rather than trained medical staff. Still, the overall results were certainly encouraging enough to support further research into CBD and autism.

All the signs seem to indicate that CBD may play a supporting role in handling autism. It can alleviate certain symptoms, including anxiety, sleeping disorders, and aggression issues.  CBD is safe to use, both for adults and for children aged 4 or over. Side-effects are mild if any, and CBD supplements are not addictive. CBD cannot get people ‘high’, because it is non-psychoactive, and dependency is not an issue.

If you are interested in using CBD for autism, then you could opt for CBD tablets as an alternative to CBD Oil. They are easy to use (including for children) and they simply dissolve under the tongue. If you want ultimate convenience and even better taste, try our fruit-flavoured CBD Gummies. Are you or your children already using medication for autism symptoms? Then consult your doctor to make sure CBD supplements can be taken alongside your existing prescription.

Previous Post"Cannabinoids Before Birth? CBD Oil And Pregnancy" Next Post"Can CBD Help Against Nausea, Even For Chemotherapy?"