Home / Blogs / Can CBD Help Against Nausea, Even For Chemotherapy? 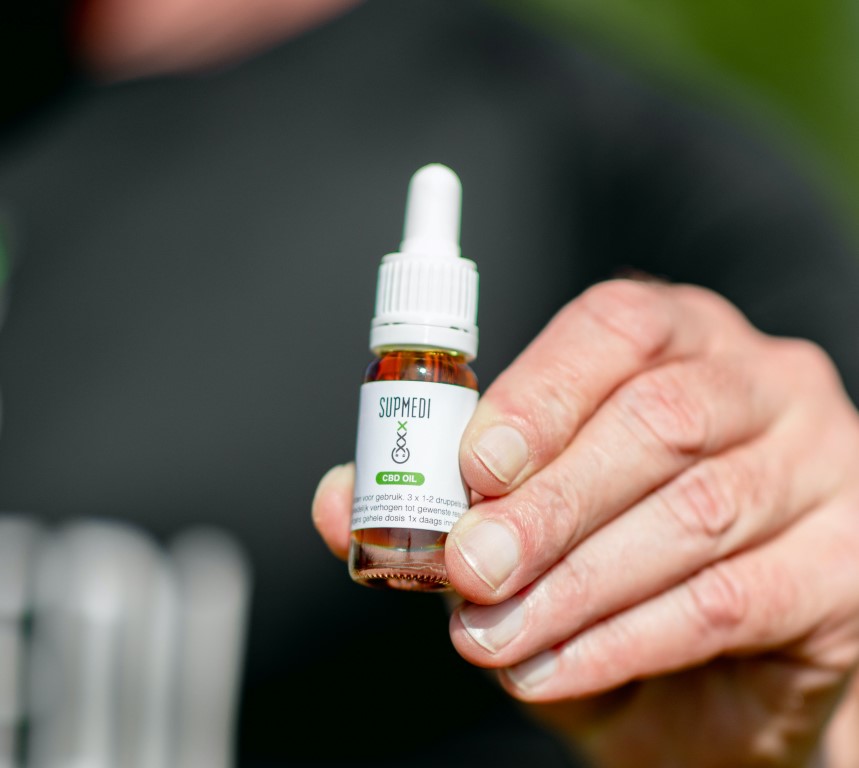 Can CBD Help Against Nausea, Even For Chemotherapy?

Nausea is a deeply troubling experience; but it is also one for which CBD Oil might provide relief. Although nausea is not a disease as such, there are many clinical diagnoses that can cause it. Importantly, nausea is also an important side-effect of cancer treatments. Whatever the reason for your nausea may be, you obviously want to be rid of it. Nausea disrupts appetite, it makes you feel ill, and it often induces vomiting. Although regular medication against nausea is available, CBD Oil could be a potential solution, too.

Nausea: What Are The Usual Causes?

Nausea, also called emesis, is defined by an unpleasant sensation that centres on the stomach area, accompanied by the urge to vomit. Although the act of vomiting can provide some relief, sometimes, the symptoms persist. As mentioned earlier, nausea is not a disease as such; it is caused by underlying conditions.

A wide range of conditions can trigger nausea, including motion sickness, migraine, severe pain, pregnancy, food poisoning, and infections. Certain conditions of the nervous system are especially likely to make you nauseous:

Nausea is also commonly caused by mental conditions, including disorders associated with:

Then there are different types of medication that can produce nausea as a side-effect. The best-known are cancer treatments such as chemotherapy and radiotherapy. These are most likely to make patients nauseous in treatments targeting the brain, the liver, and the gastrointestinal tract. Higher dosages of cancer therapy medication also increase the likelihood of nausea. 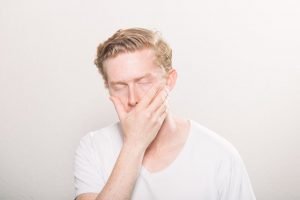 Of course, we all get nauseous from time to time, and thankfully, most stomach and bowel infections are relatively harmless. Symptoms usually disappear as our immune system tackles the underlying causes. However, if nausea and vomiting persist, they become a real health risk factor. Anyone facing a persistent lack of appetite (and decreased urge to drink fluids) and extended vomiting risks dehydration, weight loss, malnutrition, and damage to the oesophagus. These can be dangerous, especially for patients already trying to recover from an underlying condition.

Why Is CBD An Interesting Option For Treating Nausea?

It is becoming clear that CBD may help control nausea. A study from 2011, published in the British Journal of Pharmacology, provides substantial evidence for the role that the endocannabinoid system (ECS) plays in nausea and vomiting. Animal studies have demonstrated how cannabinoids can counter vomiting after administration of toxic substances.

The endocannabinoid system has regulatory control over many biological processes that occur in the body. CBD is a natural plant compound that can cooperate with this system, relaying messages that affect how it works. It has the power to influence cell receptors. It appears that activation of the ECS’s CB1 type receptors can inhibit vomiting. If these receptors are blocked instead, the opposite effect occurs: vomiting becomes easier. In scientific terms, vomiting can be induced by receptor antagonism.

CBD For Nausea In Chemotherapy

Scientists suspect that that these animal studies indicate how cannabinoids could be useful in treating nausea experienced by people undergoing chemotherapy. This type of nausea is notoriously hard to control using traditional medication.

This explains why much of the research into nausea and CBD focuses on the possibilities for cancer patients. In 2016, a small-scale study was conducted to sdtudy the effects of the drug Sativex. This is a type of medication containing both CBD and THC, the psychoactive compound found in cannabis plants. All of the participants involved in the study were actively undergoing chemotherapy. The results were encouraging: Sativex proved to be an effective remedy for the nausea each subject experienced. They reported that Sativex was more effective than the regular anti-emetics they used. The United States Food and Drug Authority FDA has yet to approve this new type of treatment.

Scientists generally concur on the hypothesis that THC is the most effective cannabinoid for treating severe nausea (2011 study). CBD can also suppress nausea and the urge to vomit, although the range of effective dosages is limited.

To be sure, nausea can be severely restricting your everyday life. Feeling ill will likely interfere with your job or study efforts. Loss of appetite can cause shortage of energy, which will further limit your options. Not eating or drinking enough can even amount to harmful situations. CBD Oil or other CBD Supplements may provide a natural way to alleviate your nausea. Try our easy-to-use CBD Tablets: they have a pleasantly refreshing orange flavour, which makes them easier to swallow even if you are nauseous. Our highly popular CBD Gummies with sweet fruit flavours can also prove helpful if nausea is making it difficult to take supplements.

CBD Oil And Nausea Caused By Chemotherapy Or Other Medication

If you are struggling with nausea caused by medication or treatments such as chemotherapy, radiotherapy, or other medical interventions, CBD Oil may be an interesting option to try. Still, it is always important to go about this in a responsible way. Although CBD supplements cause very few side-effects, if any, combining them with medicines can sometimes limit the effectiveness of your treatment. The reason for this is interference: in some cases, CBD and your medication may start to ‘compete’ with one another to do their job. Always consult your physician to make sure using CBD against nausea is a good idea. It’s not just for safety; you’ll also inform your doctor on the supplements you are using, which will only benefit mutual communication and the effectiveness of treatment.