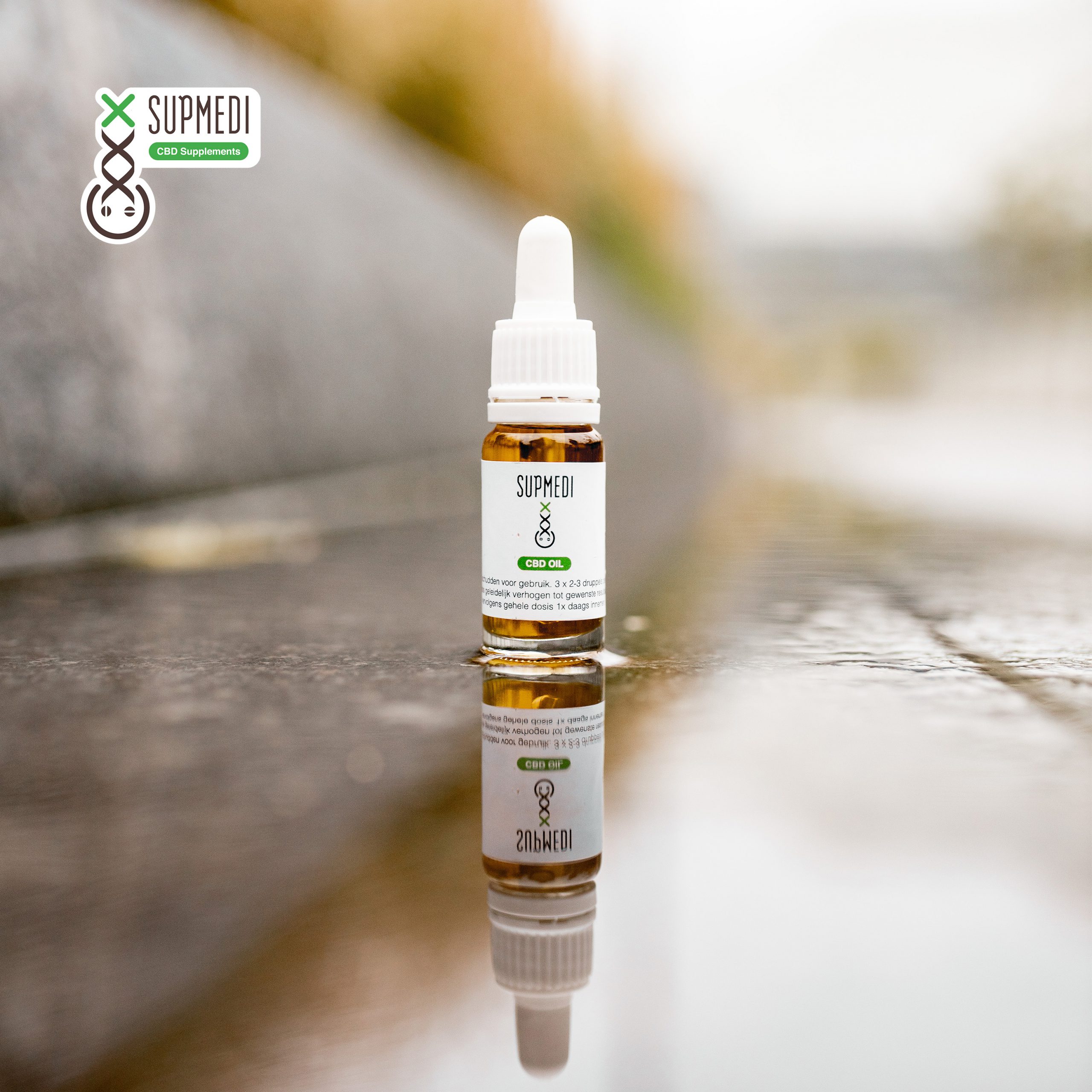 An important question for any medication or supplement, including CBD Oil, is whether or not it is addictive. In case of addiction risks, certain substances cause physical or psychological dependence. When that happens, it becomes very hard to stop using the substance involved. This is a mechanism often observed with certain types of medication, such painkillers and tranquillizers, for instance. Of course, nobody in their right mind would want to grow addicted. That makes it worthwhile to find out whether CBD can be addictive. This supplement is commonly used to deal with stress, anxiety, sleeping problems, pain, inflammation, and other issues. But is CBD safe top use, or should we be concerned over it addictive potential? This blog explains.

The Dangers Of Addiction

Medication and drugs can cause addiction, but certain types of behaviour can do the same. The bottom line is always the same: you grow dependent on the substance or behaviour, and you just want to use it again and again. Addictive substances and behaviours make us feel good. This is largely due to dopamine, a compound produced in our own brain. Dopamine is part of our internal reward system. If something makes you feel good, the sense of ‘reward’ usually comes from dopamine. This makes us more likely to repeat the behaviour or use the substance again, in order to experience another dopamine reward. We start to crave the next reward, as experts call it. Once you have taken that first step, it becomes become ever more difficult to get rid of dependence and addiction.

Addiction can be mental, but it can also be a physical process. Physical addiction is about bodily dependence. The body grows used to a certain substance and the associated stimuli, fostering expectations of repetition. If the stimulus is not repeated, you can get sick in a very real and physical way. This occurs with addictive substances such as heroin and nicotine.

Mental addiction and dependence work in slightly different ways. It happens when using a certain substance, or performing certain behaviours, makes you feel better. It could make you sleep better, for instance, or dispel your fear and anxiety. The problems start once you think that you wouldn’t be feeling so good without the substance or behaviour. At that point, dependence begins. The same thing happens with quite common behaviours such as gambling or shopping. Even if mental addictions do not cause direct physical damage, they can be every bit as damaging (if not more so) in their impact on your everyday life. That begs the question: is CBD Oil addictive in the same way, either physically or mentally?

Which Medication Is Most Addictive?

It’s hard to think of a world without medicine: they help cure diseases, speed up recovery, alleviate pain, or help us calm down and sleep. Unfortunately, they can produce side-effects, too. Addiction is one of these side-effects. 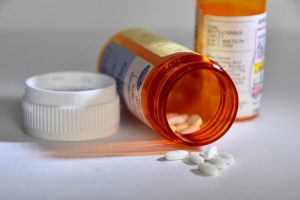 Narcotic analgesics (painkillers) based on opiates pose the main risk of addiction. Opiates cause physical addiction. If you use such painkillers over an extended period, you will find that quitting can lead to severe withdrawal symptoms. These express themselves as physical symptoms. That can easily tempt people to start using the painkillers again, trapping them in a vicious circle.

Medication from this category helps us when we suffer from too much stress, anxiety, and agitation. Tranquillizers such as Oxazepam or Valium are also prescribed for severe mental illness. They dampen the emotions. Even though these drugs are often successful at achieving that goal, they often provide only a temporary solution.

Firstly, you will need more and more of the same drug to achieve the intended effect. Secondly, psychological dependence is always a risk, because people fear they will be unable to function without taking their medication. As soon as you stop taking such tranquillizers, the burdensome emotions return. That explains why this kind of medication has such a low threshold for addiction.

People usually wonder whether CBD is addictive because they know it is derived from the same cannabis plants that produce THC. THC is a psychoactive substance that causes a high. However, CBD (cannabidiol) does not produce such highs. In fact, the World Health Organisation recently published a report indicating that CBD has no potential to cause addiction, or even promote abuse of the substance. There are no indications that this compound damages health in any way. Moreover, in early December 2020, the United Nations officially removed cannabis as a whole from their list of harmful and addictive drugs. 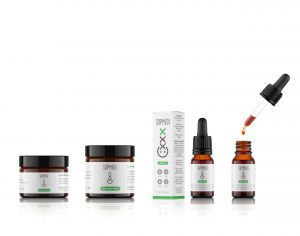 Research also demonstrates that CBD, in contrast to THC, does not cause any concrete physical or mental effects that might cause dependence or addiction. Examples of such effects would be increased heart rate or euphoria, for instance. CBD had no immediate effect on blood pressure or mental functioning; not even compared to placebos. In a self-report study where subjects were asked to indicate whether they felt the influence of CBD, the cannabinoid produced the same results as the placebo. By contrast, people who were given THC instead of CBD did indicate feeling sedated and euphoric.

CBD has no addictive properties, which distinctly sets it apart from many types of medication. From that perspective, using supplements such as CBD Tablets or CBD Gummies may be a very good option for dealing with pain, anxiety, or sleeping problems. Rather than being addictive, CBD can in fact even be used to counter addiction! Another big advantage of using natural CBD is its near complete lack of side-effects. Research conducted in 2017 demonstrates that CBD is safe to use, causing diarrhea, fatigue, and changes in appetite only in very rare cases. However, using CBD in combination with other medication can entail certain risks. CBD can affect how certain medication works, including certain tranquillizers, for instance. If you are already using other medication, always consult your doctor on whether it is safe to use CBD or not.

Previous Post"Moisturizing CBD Salve And Cream For Dry Skin" Next Post"Is CBD Healthy, And What Exactly Is Good Health?"