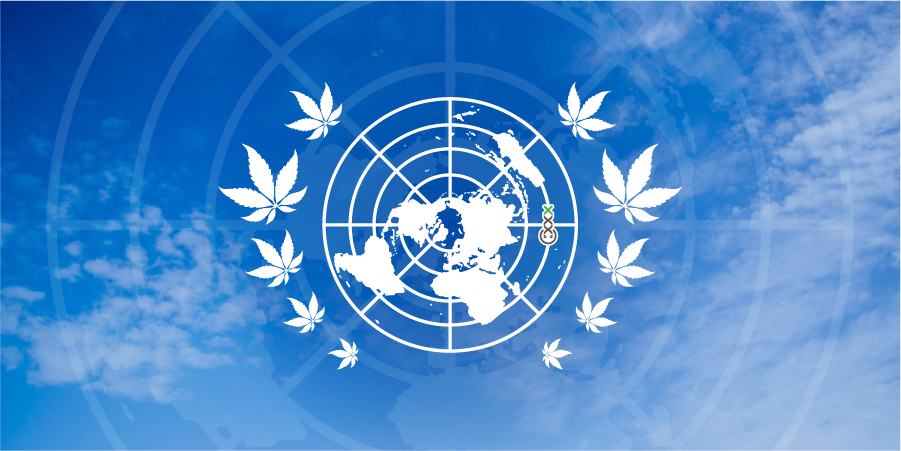 Wednesday December 2 was a historic day for advocates of medical cannabis and CBD. On this day, the United Nations decided to remove cannabis from the list of heavily addictive and harmful narcotics. The decision had been long overdue; the plant had been on the list for six decades without any proof of the dangers supposedly involved. Of course, even though this is a positive development, we will have to wait and see what the actual consequences will be. After all, any country can either embrace or ignore anything the UN says. Still, this UN cannabis advice is an important step in the right direction. It could create more space for research into the great medicinal potential of CBD and other compounds in this very special plant.

Cannabis laws differ wildly between countries. In the Netherlands, regulation is relatively relaxed, but even here, you can’t walk around with a pound of weed in your pockets. In many other countries, possession or use of cannabis is a serious offence, often punished by the same measures as deadly drugs like heroin or crystal meth. Whether or not you’re interested in cannabis for medical reasons hardly matters: cannabis is regarded as a dangerous substance, no matter what you intend to use it for.

Even though the stricter regimes are unlikely to change their cannabis laws anytime soon, the UN cannabis ruling sets an important precedent for future decision-making and policy. The United Nations are a globally acknowledged and respected organization. Their former strict opinions on cannabis helped determine even stricter national legislation in the past. Now, their revised view could have an opposite effect, softening the hardliner stances of strict governments and possibly nudging them towards more lenient legislation.

Based on the advice of the World Health Organization (WHO), the UN decided to remove cannabis from the list, moving it to the Schedule I list instead. The vote was by no means unanimous, though: 25 countries opposed the move, while a small minority of 27 voted in favour. Ukraine abstained from voting. China, Afghanistan, Russia, Peru, Japan and Brazil voted against. These countries are unlikely to change their laws anytime soon. But what could result from the decision to remove cannabis from the Schedule IV list?

Cannabis is a plant that produces a range of psychoactive and medicinal compounds. One of these is THC (tetrahydrocannabinol), which causes the mind-altering effect of cannabis. THC can be relaxing and uplifting, which is one of the main reasons for its recreational use. However, cannabis contains many other cannabinoids such as CBD, CBC, and CBN. These other cannabinoids are not psychoactive, but they can have all sorts of health effects. On top of this, cannabis holds a treasure trove of terpenes and flavonoids. These natural compounds have not been studied extensively yet, but they do appear to hold great potential health benefits, too. 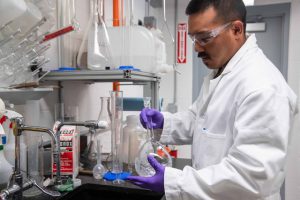 And that is precisely where this new UN position on cannabis could have a major impact. This could open the door to more research into cannabis and all the compounds it contains, including CBD. Scientists and entrepreneurs that were hesitant about cannabis due to its hazardous substance listing may see more opportunities now. Hopefully, this will make more time and capital available for further studies into cannabis and CBD studies.

Cannabis is now ready to assume its place in the spotlights as a plant with medicinal properties. General acceptance of cannabis experts ought to rise; even for researchers who used to be portrayed as slightly alternative somehow, simply because of the plant’s long-time rogue status.

CBD is one of the cannabinoids found in cannabis that could potentially serve to treat health conditions. In recent years, its popularity has soared. The UN cannabis advice could have positive consequences for CBD and its users. However, when the WHO suggested dropping al (international) inspections of CBD products like CBD Oil and CBD Tablets with under 2% THC, most member states rejected the proposal. Some stated that their reason was the current supposed lack of inspections; sadly, that is not the reality right now. 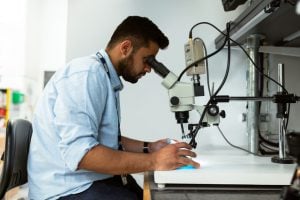 Despite these objections, the fact that governments can now adopt a more lenient stance on cannabis is bound to create more room for CBD as well. In the US, for instance, some states including Idaho and Nebraska still uphold a CBD ban. In Europe, CBD laws differ from one country to the next. Did you know, for instance, that CBD is illegal in Belgium? You can’t buy, sell, or use any CBD products there. As you can see, we still have a long way to go, even after the recent UN cannabis recommendations.

Once cannabis is no longer regarded as a hazardous and addictive substance, the frosty opinions on CBD may start to thaw. Cannabis has so much to offer. Let’s hope the UN advice will trigger a wave of new research, allowing us all to unlock the full potential of cannabis’ healing effects.