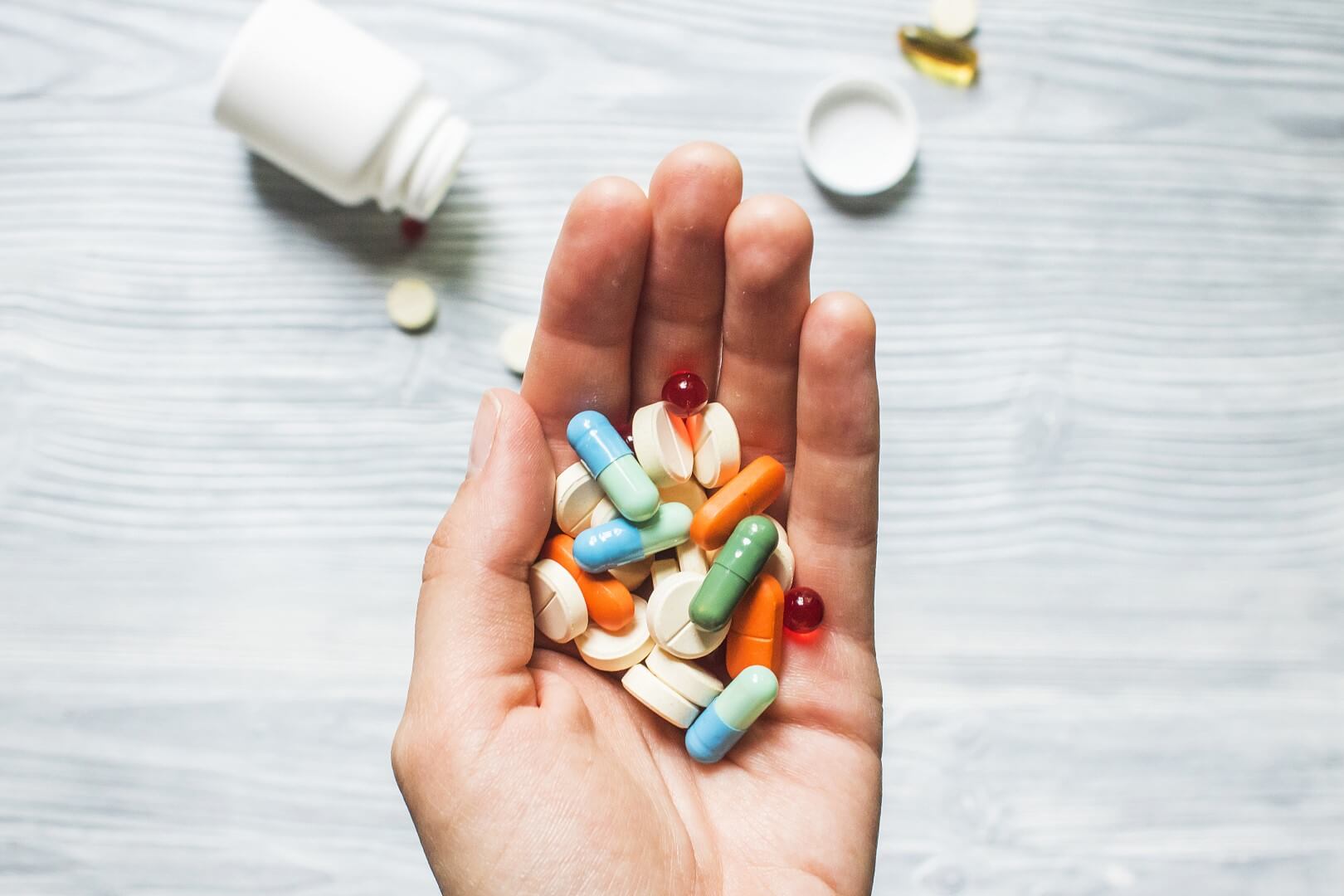 Is CBD More Effective Than Medication?

CBD oil can help to relieve pain or other complaints in a natural way. The active substance of CBD oil is cannabidiol. Only few people know that CBD can positively influence the body’s own chemicals. International tests have shown that cannabidiol (abbreviated to CBD) works as a painkiller, relieves nausea, reduces impulses and ensures a better night’s sleep. But is CBD more effective than medication?

Endocannabinoids are present in the human body. These substances are produced by the body itself and are very similar to cannabinoids like THC. These chemicals have been discovered during a study on THC. CBD can positively influence the body’s own endocannabinoids. The endocannabinoid system and its chemicals are named after cannabis. Because our endocannabinoids and the phytocannabinoids (from the plant, like THC) are so very similar that important processes in the body can be influenced by both types of cannabinoids. Still, each body is and reacts different. It’s a fact that CBD oil is often used by people who suffer from migraine and neuralgia. Even though it’s not yet officially approved as a drug, CBD is regarded as a perfect alternative for medical painkillers. There are several reasons for this:

Cannabidiol (CBD) influences the so called ‘endocannabinoid system’ in the body. This system is responsible for the regulation of painful stimuli and it controls the immune system, memory, intestines and locomotion. CBD restores the balance of this system and takes the edge of your pain.

Unfortunately, CBD oil is not covered by standard health insurance, but several international studies confirm the painkilling effects. We’ve also heard a lot of positive reactions from CBD users who suffer from chronic pain. So CBD can be more effective than medication, although more research is needed.