Home / Blogs / CBG And CBD: What Are The Differences? 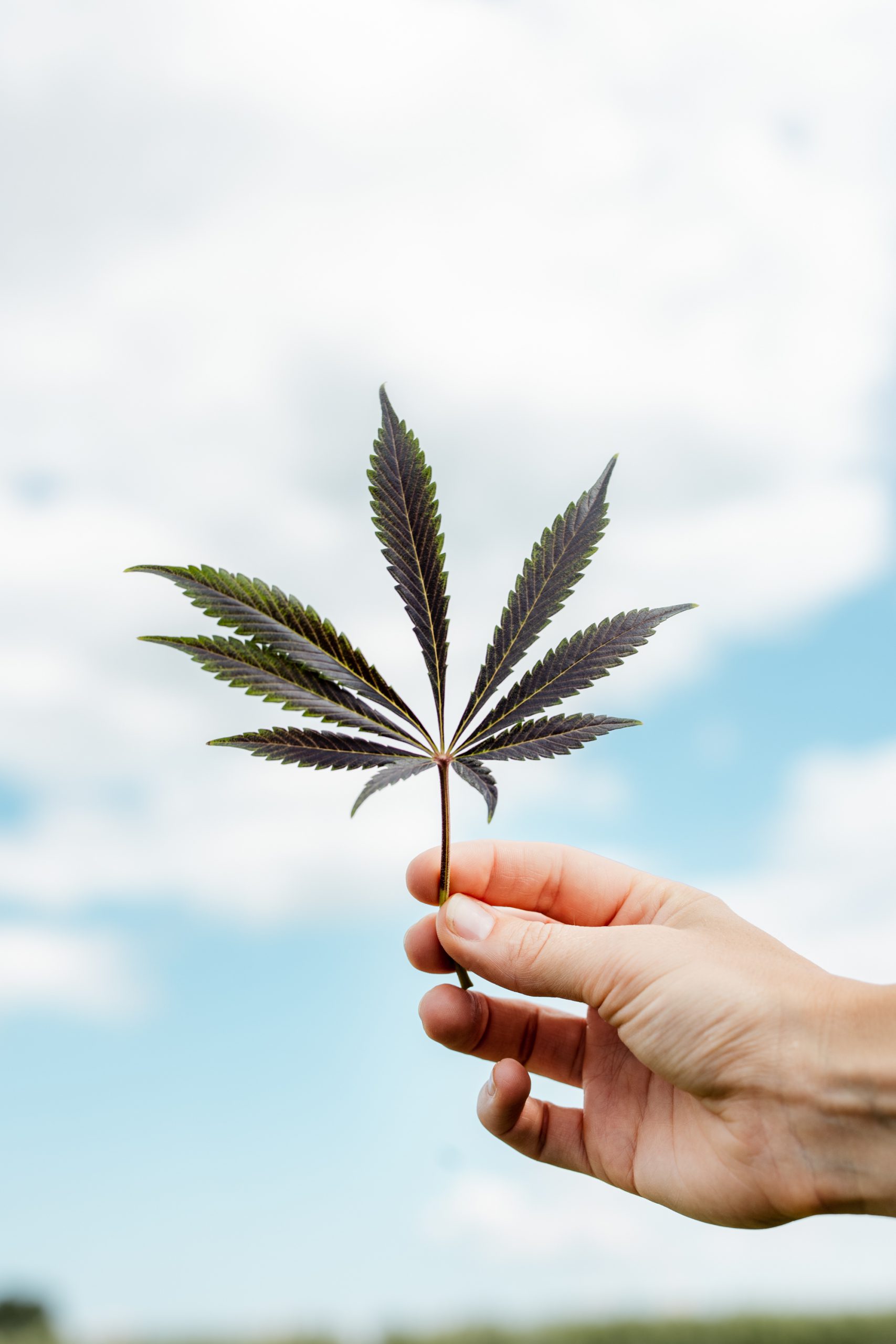 CBG And CBD: What Are The Differences?

Are you wondering what the differences are between CBG and CBD? Although CBG is less well-known than CBD, it sure has the potential to become every bit as famous. Even if these compounds have a few properties in common, CBG has its own unique and powerful effects. Just like CBD, CBG can be a powerful supplement against pain, inflammation, anxiety, and stress, in addition to having antibacterial characteristics. But what exactly are the differences between Ful Spectrum CBG Oil and its CBD counterpart? This blog explains what is known about CBG so far, and reveals the properties that make it such a special cannabinoid.

CBG And CBD: Two Cannabinoids With Dozens Of Applications

CBD (cannabidiol) has earned itself quite a reputation these past few years. It has become a go-to supplement to combat pain, sleeping problems, anxiety, and inflammation, to name but a few possibilities. CBG (cannabigerol) is another cannabinoid produced by hemp or cannabis plants. It is mainly know as an ingredient of full spectrum CBD products. However, CBG is perfectly suited for use in and of itself. But why would you do that? Is CBG different from CBD?

To find out what the differences between CBG and CBD are, we should start by looking at the similarities. First and foremost, both these cannabinoids can interact with the endocannabinoid system (ECS). This system is spread all throughout the human body and is charged with maintaining a perfect overall balance. All physiological processes, including memory, the immune system, body temperature and emotions are regulated by this system to some extent. 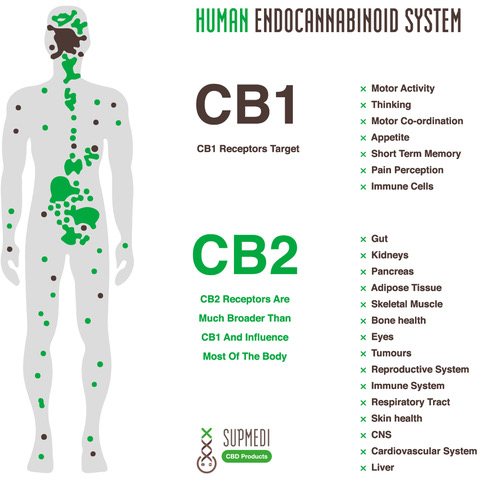 The Differences Between CBG And CBD

One of the main differences between CBG and CBD is the concentration of these cannabinoids in cannabis plants. CBD is present in much lower volumes than CBD in almost all strains of hemp and cannabis. That makes CBG much more difficult and more expensive to extract than CBD. This also explains why more research has been done on cannabidiol, and therefore, why we have more data available on the benefits of this cannabinoid than those of its cousin cannabigerol.

CBG and CBD also differ in the way they activate the receptors of the nervous system. In 2011, scientists compared the effects of CBG and CBD on 5-HT1A serotonin receptors. It appears that CBD can reduce nausea by functioning as an agonist (a receptor activator). CBG, by contrast, works as an antagonist, blocking receptor activity. The researchers concluded that although both cannabinoids can influence these receptors, they produce opposite effects by doing so.

What Are The Advantages Of CBG?

Even though research is still in its early stages, we have plenty of evidence to substantiate the unique health benefits associated with CBG. Many people use cannabigerol for skin inflammations, for instance, but is also has neuroprotective properties. In addition, CBG can promote bladder health. Like CBD, CBG can be used to regulate tensions and stress due to its soothing, calming effects.

Another useful property of CBG is its ability to increase appetite. This was proven by research on rats, and it may prove very helpful for people with low appetite caused by disease or medication.

Several clinical trials have demonstrated CBG to have both anti-inflammatory and antibacterial potential. These properties are also associated with CBD, but it appears that CBG may prove even more effective at these tasks. In a 2018 study, the effect of CBG on neural tissue inflammation was observed in vitro. Cannabigerol proved capable of preventing nerve cells from dying, as well as having inhibitory effects on inflammation and oxidative stress.

CBD could also become a next-generation antibiotic. Researchers compared the antibacterial effectiveness of 18 different cannabinoids on MRSA bacteria. CBG proved the most powerful of all cannabinoids studied, with effectiveness similar to that of vancomycine, a well-known regular antibiotic.

It turns out that CBD and CBG certainly have their differences, but all the signs indicate that cannabigerol is every bit as powerful a cannabinoid as cannabidiol. It has a set of unique properties that can help counter stress, anxiety, inflammation, bacterial infections, and appetite issues. If you want to treat your symptoms in a natural way, you should take a look at our webstore. Besides Full Spectrum CBG and CBD Oil, you’ll also find CBD Tablets, CBD Gummies, CBD Coffee, and delicious CBD Chocolate, to name but a few great plant-based cannabinoid supplements. 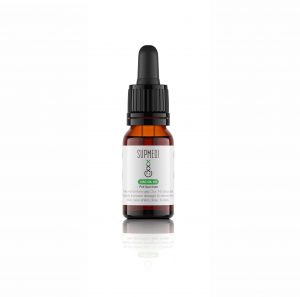