Home / Blogs / CBD Against Superbugs: Is CBD Stronger Than Antibiotics? 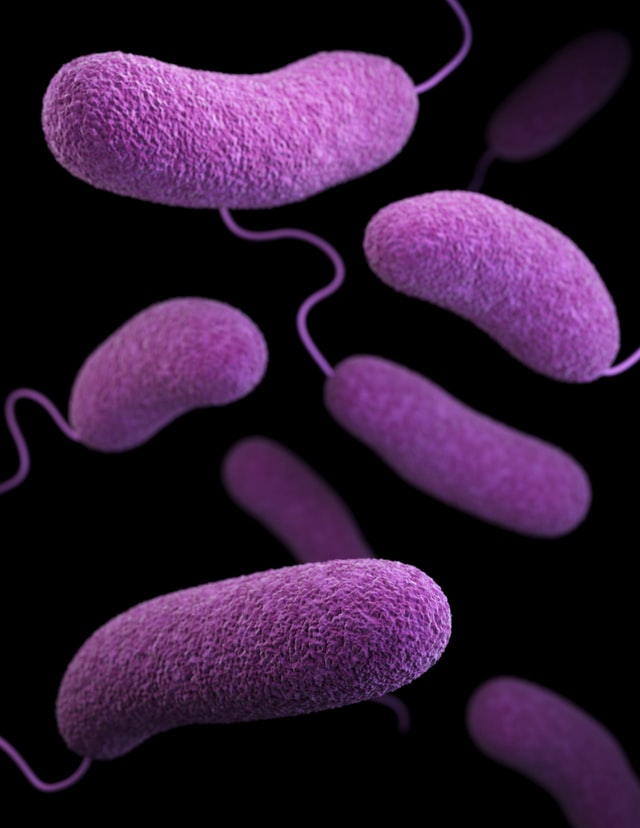 CBD Against Superbugs: Is CBD Stronger Than Antibiotics?

In the ongoing war against bacteria, antibiotics are humanity’s usual weapon of choice. New discoveries, however, shed light on the potential antibacterial properties that CBD may hold. That’s great news, because medical experts have grown increasingly worried about so-called Superbugs. These super bacteria have evolved to the point where our current antibiotics can no longer stop them, with dire implications for the future. Could CBD be the new silver bullet to arm ourselves against oncoming bacterial threats? SupMedi decided to investigate the latest scientific insights and studies into the antibacterial potential of CBD Oil as an antibiotic.

The Use Of Antibiotics

The mother of all antibiotics, penicillin, was discovered accidentally in 1928 by Alexander Fleming. Since then, antibiotics saved countless millions of lives. Bacteria are microscopically small one-celled organisms. Most species are perfectly harmless to people; in fact, we need certain bacteria to stay fit and healthy. Nonetheless, there are plenty of bacteria that can cause serious infections and diseases. A substantial number of species can even be quite deadly to us if left unchecked. And regardless of how tiny bacteria may be, they are formidable opponents in their own right. No matter how hard we fight them, bacteria find their own ways of fighting back.

Bacteria can exploit certain mechanisms to undo the effects of antibiotics. That makes some bacteria resistant to these drugs eventually. That poses a serious threat to us all. Imagine what would happen if even a minor cut or scratch could result in an unstoppable bacterial infection. Without new and effective antibiotics, many lives would soon be at stake. That is why scientists are fervently searching for alternatives. Now, new studies indicate that CBD may prove to be just as effective as antibiotics.

Antibiotics are the standard treatment for bacterial infections. However, the eagerness with which doctors have been prescribing antibiotics in recent decades has cause some strains of bacteria to become resistant. Once that happens, existing antibiotics can no longer stop them. According to the World Health Organization (WHO), this is happening so often that our arsenal of antibiotics may eventually become useless. They consider this a potential threat to the health of the global population. 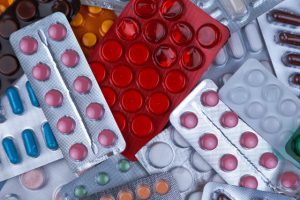 That is why researchers are looking for new ways to fight bacteria, to be used in stead of or alongside current antibiotics. As it turns out, CBD Oil is one of the most promising candidates. CBD, or cannabidiol, is a cannabinoid derived from hemp plants. CBD is known for its soothing, analgesic, and anti-inflammatory properties. Still, as increasing numbers of people use CBD supplements precisely because of those properties, scientists have been exploring CBD’s effects on the immune system and its capacity to combat both viruses and bacteria.

CBD And Antibiotics: What Science Tells Us

Anyone can catch a bacterial infection, anytime and anywhere. The infamous Staphylococcus, for instance, is responsible for pneumonia and throat and joint infections. Moreover, its resistant variant MRSA is posing serious problems for hospitals and their patients precisely because it is so hard to contain using regular antibiotics. In 2008, a team of British and Italian researchers decided to investigate the possibilities of using cannabinoids for the job. 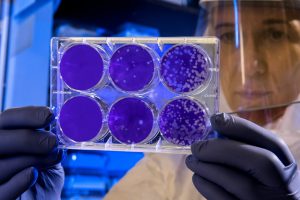 They tested five cannabinoids on six different MRSA strains. The study demonstrated that these cannabinoids are every bit as effective as any well-known antibiotics in killing the bacteria. Back then, the researchers didn’t know how these cannabinoids worked exactly. Evidently, however, hemp plants have found a way to protect themselves against bacteria. And we humans may stand to profit from that.

CBD As A Bacteria Killer

The data obtained in 2019 already indicated that CBD is every bit as effective against bacteria as antibiotics. Tests were conducted in vitro as well as in vivo on animal models. The researchers looked at effectiveness against several staphylococcus strains to find out how fast CBD could kill the bacteria. As it turned out, they were quite fast: three hours on average. Vanomicine, for example, which is a well-known regular antibiotic, takes 6 hours to do the same. 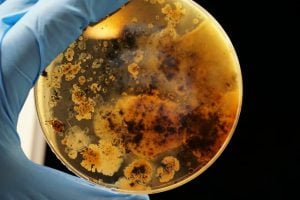 The latest study, conducted in 2021, demonstrated that CBD is also able to disrupt the biofilm forming a bacteria’s outer layer. Normally, these biofilms obstruct antibiotics from reaching the bacteria and killing them. This discovery could be a true game-changer in the search for CBD products as antibiotics.

The Combined Power Of CBD And Antibiotics

The outcomes of these studies are good news indeed. Even so, the research teams themselves warn that it is still too early for doctors to actually start treating infections with CBD. Nonetheless, CBD is showing a lot of potential as an antibiotic, as scientists are now aware. They are bound to find out more about the possibilities of this cannabinoid as they continue their studies. 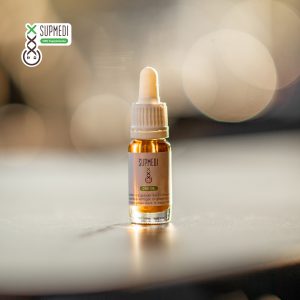 One of those possibilities is to use existing antibiotics combined with CBD. This has actually been considered for some time now. If bacteria become resistant, adding a complementary compound like CBD could seriously increase the antibiotics’ effectiveness. New studies demonstrate how powerful CBD can be in this regard. The research, conducted by the University of Southern Denmark, was published in Scientific Reports.

The researchers involved were very excited about the implications for CBD and antibacterial medicine. Not only does CBD appear more effective against resistant bacteria; it also reduces the amount of antibiotics needed, reducing the risks or resistance developing.

How To Use CBD

It seems as though CBD is a powerful new ally against bacteria, comparable to and possibly even more effective than  our current antibiotics. However, we still need further research to explore its effectiveness in people who actually have bacterial infections. Thankfully, the investigation is underway at full speed.

If you want to find out how CBD can help support your health today, you may find that CBD Tablets are a convenient way to do so. They’re easy to bring along and can be taken without water, simply by letting them melt in your mouth. For anyone with a sweet tooth, we recommend our delicious CBD Gummies. They’re great as a responsible treat, containing 4mg of CBD each.

Whichever CBD supplement your choose, and even though they cannot be labelled antibacterial or antibiotic yet; there’s always a CBD product waiting for you at the SupMedi webstore!