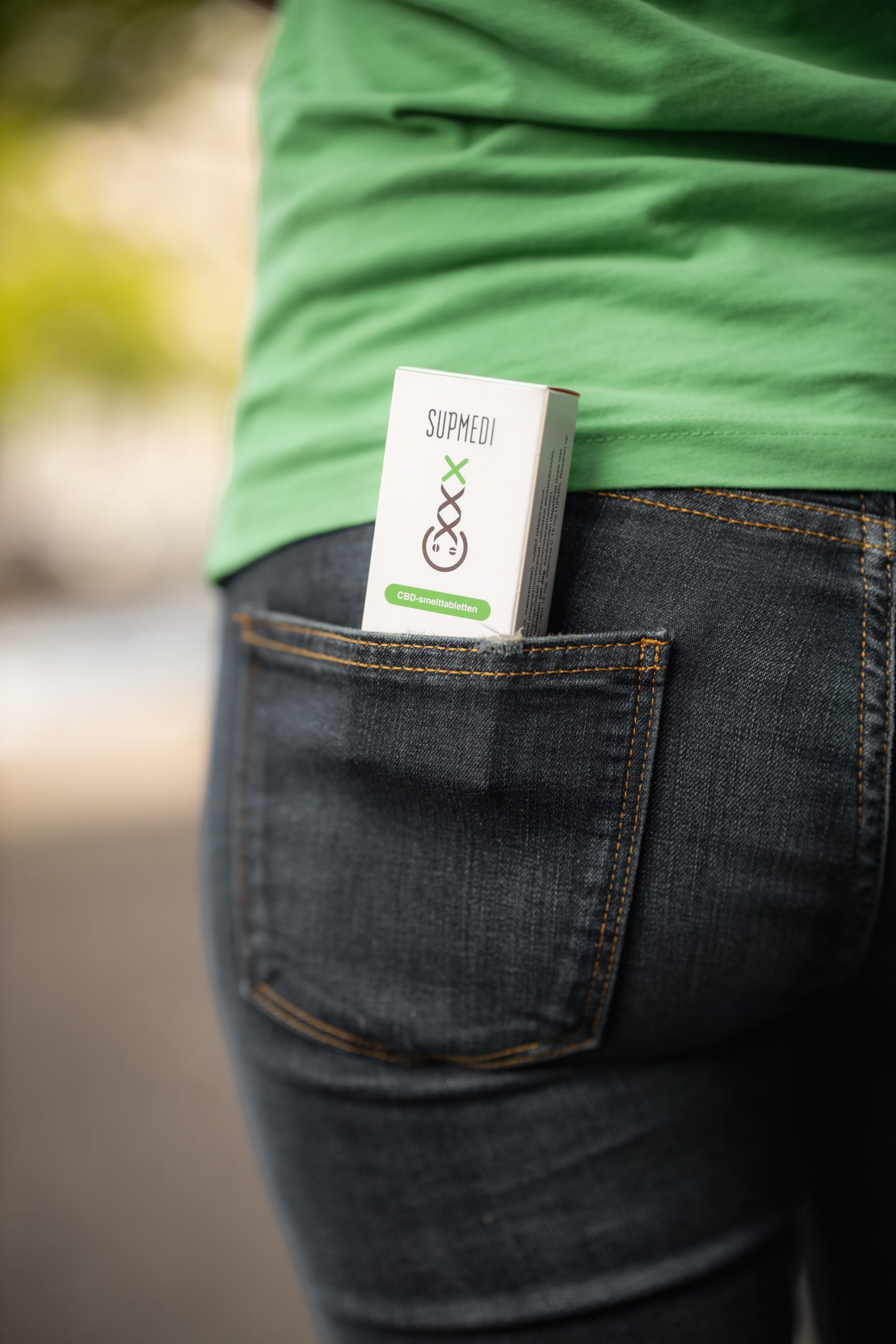 The many benefits associated with CBD continue to surprise even us as experienced CBD experts. As always, this article is based on evidence and scientific studies. Many different studies have been conducted on the endocannabinoid system and the substances that affect this important body mechanism, responsible for maintaining the balance between many of our hormones and our nervous system. One of the substances that affects the endocannabinoid system is CBD. As a supplement, CBD can mean a lot for a healthy mind in a healthy body. But did you know that you can also use CBD to quit smoking as a natural ally? Researchers have found that people who use CBD are more likely to control cravings. Find out if CBD can also help you in a successful quit attempt, thanks to the herbal power of hemp extracts.

Research Into CBD To Quit Smoking

One of the biggest surprises so far was a study conducted in 2013, involving a group of 24 people with nicotine addictions. As it has been known for some time that the endocannabinoid system plays a role in (nicotine) addiction, these researchers decided to find out what the exact influence of CBD on tobacco smoking is. The population of research subjects was compiled specifically to reflect an average group of people trying to quit smoking.

Half of the smoking population involved in the study were handed placebos. A placebo is a substance without any medicinal effects. They are used to compensate for the power of the human mind. Our mind can be so strong, in fact, that if we believe hard enough that substance X or pill Y can help us quit smoking, it may actually work purely because we believe it will.

This so-called placebo effect can even occur if the placebo doesn’t do anything at all in our body. While half the research subjects received a placebo, the other half received CBD. Smokers were instructed to inhale through a vaporiser whenever they felt the urge to smoke. The group of 24 smoker did this for one week. Afterwards, it turned out that even the group given placebos noticed some effects. Both the 12 people handed placebos and the 12 people receiving CBD indicated that they felt greatly reduced ‘craving’ (an extreme urge or appetite for something specific; in this case, nicotine).

Craving is closely linked to the act of lighting a cigarette. A smoker will feel such a strong urge to smoke that he or she will probably light up without really noticing. This is exactly the type of behaviour found to lessen among the subjects who inhaled CBD rather than the placebo. Throughout the week covered by the study, the number of cigarettes they smoked dropped by 40%!

CBD: Worth A Try

Concluding their study, the researchers point out that they do not know exactly why CBD turns out so successful at reducing nicotine craving. They do mention that more studies have been conducted that used CBD to counter addiction. In the scientific world, something is only considered proven after independent studies involving other research populations get similar results. Nonetheless, anybody who wants to carry out such studies for themselves is free to do so. At any rate, the great news about CBD is that is has no negative side-effects. If you want to quit smoking yourself, try to kick the habit with the support of CBD supplements, such as CBD oil or CBD tablets, or use a CBD vape pen instead!