Home / Blogs / Is CBD Already Available As A Medicine? 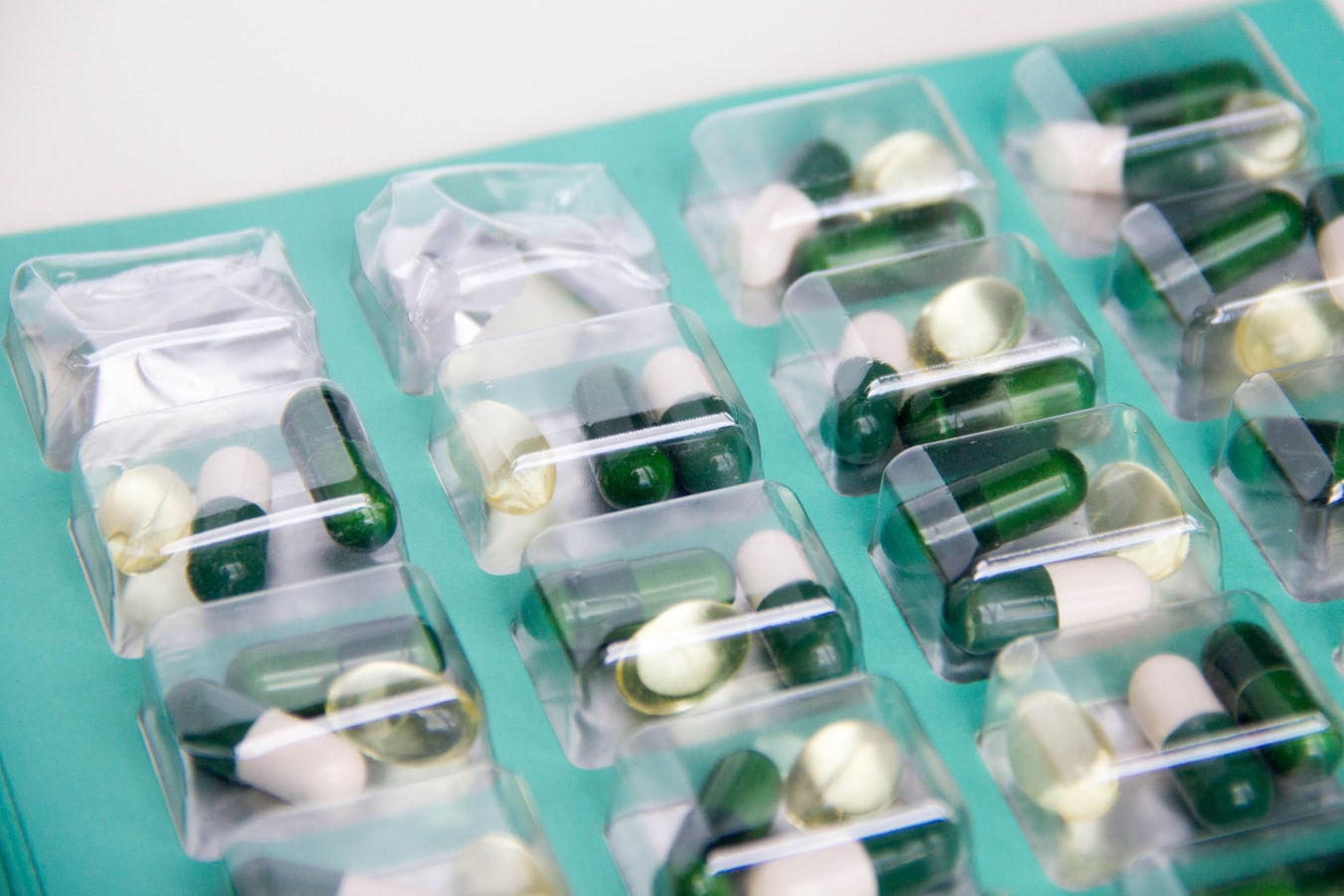 Is CBD Already Available As A Medicine?

Many people have already personally experienced how CBD can help them with a wide variety of problems and symptoms. More and more people are therefore wondering whether CBD as a medicine is already available. The short answer? Almost! This became known when the large pharmaceutical company “GW Pharmaceuticals” announced the results of clinical research in May 2019. Read on to learn more!

Stages Of Research: CBD As A Medicine

In a lot of our blogs we wrote about the necessity of more clinical studies, to be able to proof that CBD can help against certain diseases or conditions. If there are clues that a substance – like in this case CBD – has a medical application, the study will start with the pre-clinical stage. In that phase, tests are performed on animals. To find out what the effects of the substance on the body are, the organs of the animals are being examined after the CBD is administered. If they find enough benefits and few disadvantages, the clinical stage starts, where they perform tests on humans.

Clinical research on the effects of CBD is a three-step process. At step 1, healthy people are given the substance, starting with a little amount and increasingly they get larger amounts. In this way they can discover how much of the substance a human body can handle and at which point side effects start to appear.

If this is clear, step two follows: people who suffer from a disorder are going to test the substance. The participants are being divided in two groups. One group gets the substance that is tested, the other groups gets a placebo. Nobody knows if they get the real stuff or the fake. If the people who took the real substance get better and the other ones don’t, that’s evidence for the fact that the substance is working.

Testing CBD On A Large Group Of People

The last step of the study involves the participation of large groups of patients of different hospitals. At this point, – most of the time – they divide the group into three. Besides the substance that is being tested and the placebo, one group gets the medicine that is currently being used against the disease. Again, nobody knows what they are taking. In this way they can find out if the substance can help a lot of people with the disease. At once, it becomes clear if it works better or less than the current medication.

There’s no denying – after so much research – that CBD works for epilepsy. Especially after ‘Charlotte’s Web’, there’s a lot of attention for the fact that CBD can suppress seizures. Major fits are very common among patients with tuberous sclerosis, which often starts when the patient is still a baby. With the publication of this study, CBD became a clinically proven epilepsy drug. During the trial, the number of seizures was almost halved.

It makes sense that, after this study is performed, this large pharmaceutical company is ready to register the medicine. Once that’s done, the first drug with CBD will appear on the market. Thankfully, CBD is also a food supplement, which SupMedi provides in a pure form.