Home / Blogs / Does CBD Help The Fight Against Lung Cancer? 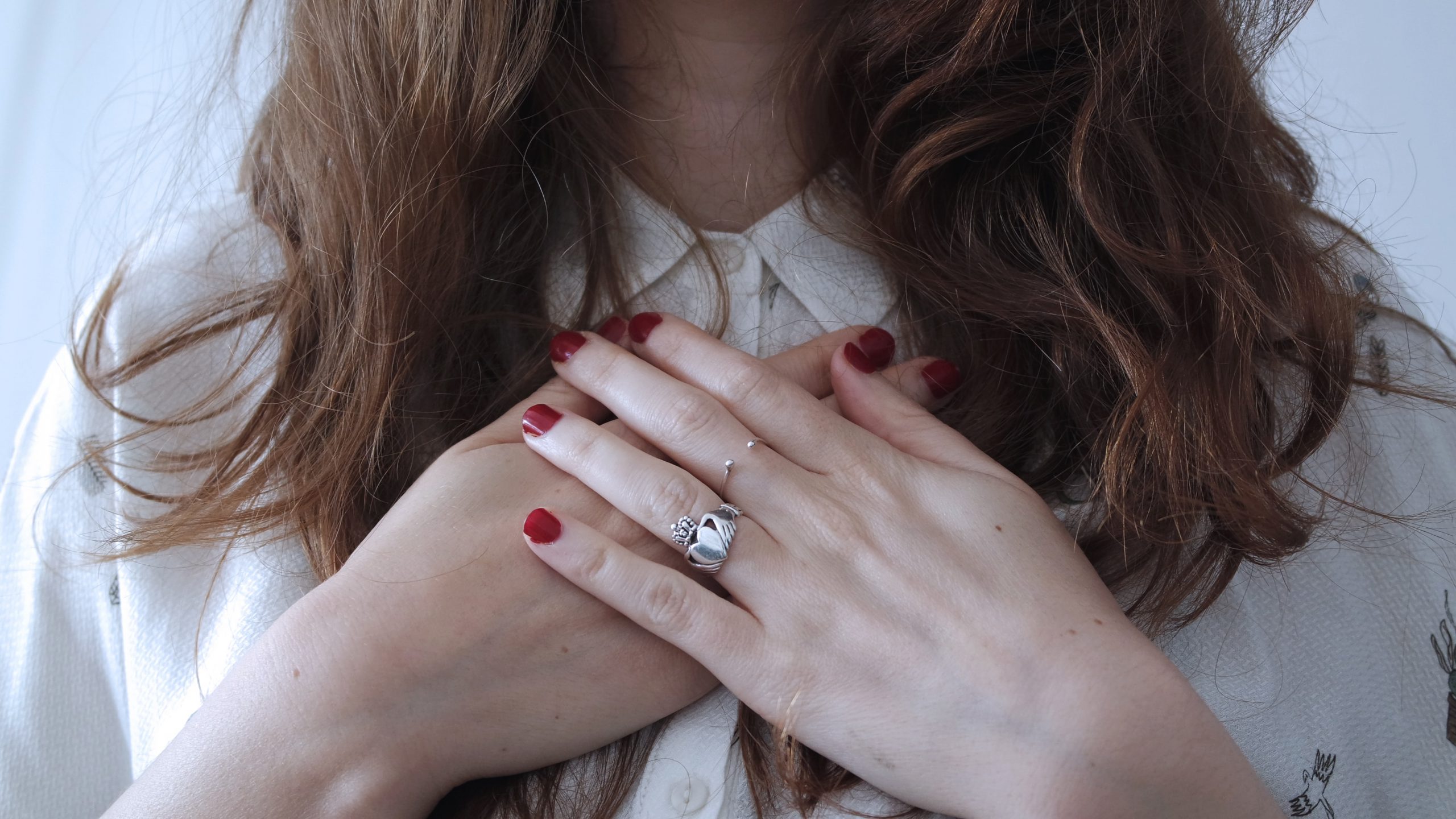 Does CBD Help The Fight Against Lung Cancer?

In the case of an 81-year-old retired representative, CBD Oil certainly helped. He reported to his doctor in October 2016 because his breathing was getting worse. He had quit smoking for 45 years. But the 15 years that he smoked about 18 cigarettes a day had done considerable damage to his lungs. He thought his breathlessness was due to COPD (chronic airway obstruction).
The reality turned out to be a lot more serious, namely, a malignant tumor in the lung. He decided to try for himself whether using CBD against lung cancer could actually work. The results exceeded all expectations.

No Treatment In The Hospital

Because he was already in old age, the man decided to not get treated. He was afraid that his quality of life would decrease dramatically because of the treatment. And he knew what he was talking about. Earlier, in 2004, he had been treated for prostate cancer. The hospital decided to monitor his situation very well and wanted to make an X-ray of his lungs in July 2017. The tumor turned out to be a little bit bigger, but even then the man didn’t want to get treated.

In November 2017 he came back, this time for a CT scan. To the surprise of the hospital staff, the biggest part of the tumor was gone. In December 2016, the size of the tumor was 2,8 x 2,7 centimeters. A year later it had shrunk to 1,3 x 0,6 centimeters. Though lung cancer is hard to treat, even with heavy actions like chemotherapy and radiation. In January 2018 the situation appeared to be stable after the examination.

Because nobody expected this result, they asked the man if he had an explanation for the disappearance of the cancer cells. He told them that he, only since the start of September 2017, started to use CBD oil. He used oil with 2% from a bottle of 10 millilitre. For a week, he took two drops twice daily (1,32 mg CBD). After that, he took nine drops twice daily (6 mg CBD) until the end of the month. When he heard the positive news, he wanted to continue with the use of CBD drops, but he couldn’t. He really disliked the taste and it made him nauseous. Nevertheless, in January the tumor still appeared to be small. In other words, that one month of using CBD Oil against lung cancer brought him a lot.

More Research Into The Effects Of CBD Oil Against Lung Cancer

The article, that was written and published by scientists about this case, also referred to other studies. Because all the authors of this article came from the United Kingdom, it is most likely that the main character of the blog is also from there. Moreover, there have been clues for a long time that cannabidiol can fight cancer. ICBD shows promising potential in strengthening our own immune system as well as in attacking cancer cells. But we have to be honest. This is only one case. That’s why we, from SupMedi, recommend more research. Moreover, we strongly advise everyone to always go to the doctor in case of health problems, whether you use CBD or not!