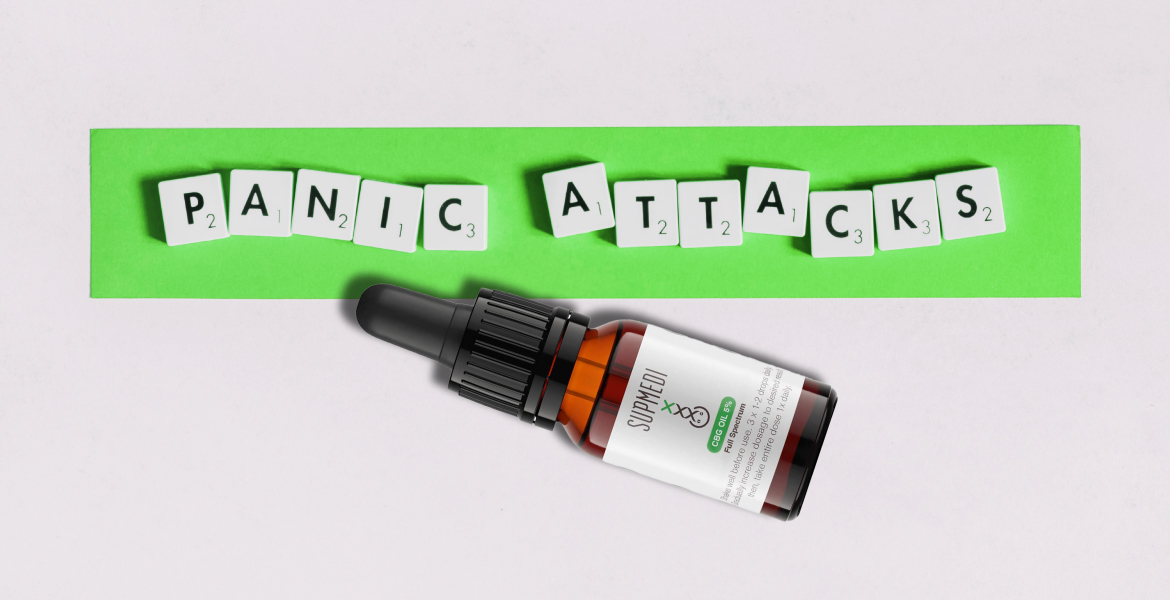 Stress and anxiety are so commonplace today that they affect the lives of alarming numbers of people. Fortunately, however, only few of these people experience panic attacks on a regular basis. Panic attacks raise anxiety levels to the point where you feel your sense of control slipping away, making you want to run away, disappear, cry and scream. Regular treatment of panic attacks tends to focus on therapy and sedatives. Studies have shown, however, that CBD Oil offers a safe and natural alternative for more control over panic attacks, as this blog explains.

The crippling anxiety of panic attacks

If you are affected by an anxiety disorder, rest assured that you are not alone. In the Netherlands alone, one million people – about 5% of the population – try to cope with anxiety on a regular basis. Panic attacks affect women more often than men. They are marked by a sudden onset, and their causes and triggers are often unclear. As anyone with first-hand experience will tell you, there is a big difference between a general sense of anxiety and a full-blown panic attack.

Panic attacks are characterised by a sudden onset of intense anxiety. Symptoms include severe physical responses including elevated pulse, increased muscle tension, breathlessness (including hyperventilation), tremors, tingling sensations in hands and feet, nausea, and dizziness. Panic attacks can last anywhere between a few minutes to over an hour. The sense of anxiety can become so overwhelming that people affected are convinced that they will lose their mind or even die.

For some, a panic attack is a one-off occasion, but repeated episodes can become a very real problem. People who are regularly struck by panic attacks tend to live a life of constant fear and anxiety, in which case they are diagnosed with panic disorder. Having anxiety or panic disorder can make life incredibly difficult. Panic attacks can have devastating effects, draining energy through their sheer intensity. People are often so afraid to trigger another attack that they start to avoid any locations and situations where previous episodes started.

Interestingly, the true causes of panic attacks are still unclear. Genetic components may account for part of the explanation, but past trauma can also play a part, as can persistent thought patterns and the stress these tend to spark. Scientists have tried to pinpoint the specific areas of the brain involved in anxiety and panic attacks, homing in on a deep brain structure called the amygdala. This important and ancient part of our brain often shows unusual activity in people affected by panic attacks and anxiety disorder.

The usual way to treat panic attacks consists of combining therapy and medication. However, anxiolytic medication can cause both physical and mental side-effects. That is why many people prefer natural alternatives that work together with the body. But how exactly can CBD Oil help counter panic attacks? 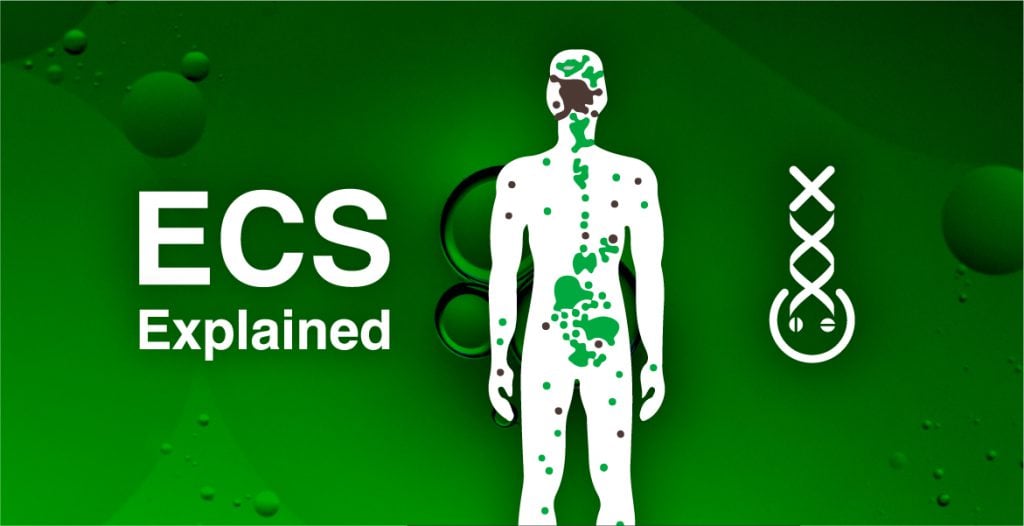 CBD (cannabidiol) is a messenger compound derived from hemp plants. It has the special ability to cooperate with the body’s own mechanisms, most notably with our endocannabinoid system (ECS). This system is charged with guarding our homeostasis, the natural balanced state of the body. To do so, the ECS can influence multiple body processes, allowing it to affect mechanisms such as our sleeping patterns, immune system, and mood.

The ECS works by interacting with receptors spread throughout the body. One example is its ability to activate serotonin receptors located in specific parts of the brain. These receptors are involved In the experience of stress and anxiety. CBD can also interact with the CB1 and CB2 receptors of the endocannabinoid system. Since these receptors have also been associated with effects on stress and anxiety, CBD could have positive effects on anxiety-related conditions and panic attacks.

Research into the potential of CBD

Further research is needed to clarify the precise ways in which CBD Oil affects anxiety and panic attacks. Thankfully, more studies on this subject have been launched in recent years. One such study, published in Neurotherapeutics in 2015, was designed to establish whether CBD can be used against anxiety disorders.

The researchers concluded that CBD was effective in lowering levels of stress and anxiety due to its natural anxiolytic capacity. These stem from CBD’s potential to interact with CB1 and serotonin  receptors. CBD Oil is expected to prove useful in treating panic attacks as well as several anxiety disorders including PTSD, generalised anxiety disorder, and OCD.

Another study consisted of predesigned tasks for people suffering from social anxiety disorders. They were asked to give a speech, which triggered high anxiety levels, hypervigilance, and anxiety-related cognitive impairments. After receiving 600mg of cannabidiol, they showed markedly lower levels of anxiety. This led the researchers to conclude that CBD Oil could prove rather helpful against anxiety, calling for further research into its potential for treating panic attacks.

Is CBD Oil a viable alternative for treating anxiety?

If you are suffering from anxiety-related issues, from performance anxiety to panic attacks, social phobias, extreme stress and constant worry, don’t make the mistake of keeping your problems to yourself. Go and see your doctor or find a therapist to help you. The feeling of not being alone in your struggle can be a relief in itself. On top of this, however, CBD Oil can prove helpful too, whether for controlling panic attacks or other forms of anxiety.

One of the major drawbacks associated with regular anxiolytics like benzodiazepines is their tendency to numb emotional experience. Even though you may not feel your anxiety after using these drugs, many people report not feeling any joy, happiness, or satisfaction either. The great thing about CBD Oil is its ability to restore balance to your mood. That means you will still be able to feel happy while the pressure from anxiety, stress, and negative thinking can be reduced.

And there’s another major benefit: unlike most regular anxiolytics, CBD Oil does not lead to dependency or addiction.

All in all, CBD Oil is certainly an option worth considering if you struggle to cope with panic attacks. Nonetheless, you should still seek help and counselling from a doctor or psychologist; especially if you feel your anxiety is interfering with living a normal, happy life. It is important to identify the origins of your anxiety, rather than merely trying to suppress the symptoms. Talking to a professional you trust can be very helpful. Of course, nothing is keeping you from combining the aid of a therapist with the benefits of CBD!

If this blog has raised your interest in trying CBD Oil to control panic attacks, we have the highest quality cannabidiol supplements waiting for you in our online store. We have supplements to match any taste, preference and lifestyle, including Full Spectrum CBD Oil, CBD Tablets, CBD Nutrition, and more!