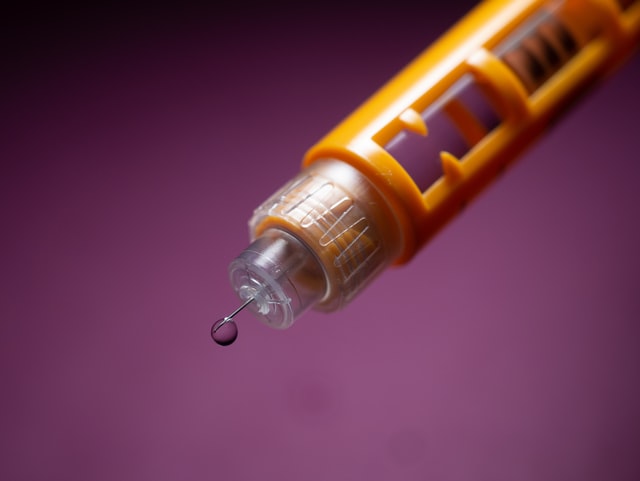 Can CBD have a positive effect on the symptoms caused by diabetes? Cases of diabetes type 1 and 2 are on the rise, and both conditions can have a major impact on patients’ quality of life. In both types of diabetes, too much sugar ends up in the bloodstream. This situation is known as elevated blood sugar levels. High blood sugar can cause all sorts of secondary health problems, and is in itself harmful for overall health and wellbeing. Blood sugar levels are controlled in part by the body’s own endocannabinoid system (ECS). CBD in turn can influence how this ECS works. Theoretically, that could mean CBD Oil may help regulate how your body keeps blood sugar levels in check. In this blog, we explore what science can tell us about CBD and its effects on diabetes.

What Happens When You Have Diabetes?

In diabetes, the body becomes less sensitive to insulin, the crucial substance involved in controlling blood sugar levels. Whenever you eat, your pancreas produces insulin. The insulin enables the cells of your body to absorb the sugars (glucose) present in your food. Insulin helps cells store sugar molecules for later use: they are the ‘fuel tank’ that contains your body’s energy supply.

In case of diabetes, this system stops working as it should. The most common for of diabetes is known as type 2 diabetes. This condition prevents your cells from responding to insulin in the right way. As a result, too much sugar remains in the bloodstream for too long. Type 2 diabetes is often called insulin resistance. It can cause inflammations throughout the body, which can severely damage all sorts of organs and tissues.

Only 5% of diabetes patients have type 1 diabetes. In this specific condition, the body itself produces insufficient insulin. This also causes too much glucose to remain in the bloodstream, which can damage blood vessels and other organs. Another consequence is a lack of energy for the cells, because they cannot absorb sugar from the blood without insulin.

The Potential Of CBD For Diabetes

Now that you know how diabetes affects the body, the next question presents itself: can you use CBD (cannabidiol) to treat the symptoms? It turns out that the endocannabinoid system (ECS) is involved in the mechanism that governs the body’s energy supply. Preliminary research data seems to point out that the ECS affects fatty tissue cells’ sensitivity to insulin. That could enable the endocannabinoid system to regulate the body’s response to insulin, by increasing or decreasing cell sensitivity.

Exactly how this system works is still largely unclear. Data on CBD’s effectiveness on diabetes symptoms provides mixed results. The effect on underlying factors such as cholesterol and blood sugar levels calls for further investigation.

Hopefully, future studies will help shed light on the matter soon. Several research groups are working on the issue, so we may not have to wait long.  Right now, CBD’s main potential in diabetes treatment is sought in its anti-inflammatory and analgesic properties. According to this line of research, CBD Oil could help relieve the pain and fight the inflammations caused by diabetes.

CBD Against Pain Caused By Diabetes

In 2017, a study conducted on rats demonstrated that CBD could help reduce nerve pain caused by arthrosis. In another study, published in the Journal of Experimental Medicine, CBD turned out to suppress chronic inflammation and neuropathic pain in test subjects. These results are encouraging, but they have only been demonstrated in animal studies so far. They are insufficient to simply draw conclusions for human applications until more clinical studies are conducted.

A small-scale study conducted in 2016 demonstrated that CBD has little effect on HDL cholesterol. The influence on appetite and sensitivity to insulin of type 2 diabetes patients could not be significantly established.

If you have diabetes yourself, you will obviously want to know whether CBD Oil can help you keep your blood sugar levels in check. Unfortunately, at this point, we need to wait until more research data becomes available. Science has only just begun to explore the possibilities of CBD for treating diabetes. In the near future, we will likely get more specific answers. You can find personal avccount on the internet of people who are enthusiastic about how cannabidiol affects their diabetes. These effects vary, however. CBD may have a strong influence one person’s symptoms, while the next person could experience fluctuations in blood sugar levels. Still other people don’t notice any effect at all.

Such different results are usually attributed to the unique and complex workings of a person’s endocannabinoid system, and to the overall levels of (endo-)cannabinoids in the body.

Using CBD When You Have Diabetes

Our review of current research on CBD and diabetes shows that so far, there is relatively little certainty on how this cannabinoid affects the disease and its symptoms. Nonetheless, the links between the causes and symptoms of diabetes and the way our ECS operates are fascinating. They seem to suggest that CBD may well prove effective in dealing with the health problems associated with diabetes.

From where we are now, CBD Oil appears particularly promising as a supplement to help control pain and inflammation caused by diabetes. If you are suffering from these symptoms, then perhaps trying the right type of CBD product could help you along. If you are considering trying CBD Oil to manage your diabetes symptoms, always make sure to consult your physician first. Never stop taking your prescription medication without medical guidance: CBD Oil is a still dietary supplement rather than official medicine.

Always pay close attention to which kinds of CBD supplements are suited for diabetics. Our CBD Gummies, CBD Bars, and CBD Ice Tea, for instance, all contain sugar that can aggravate symptoms instead of relieving them. In case of diabetes or other sensitivities to sugar, we advise using our CBD Oil, which is sugar free. As a gourmet alternative, we suggest trying our delicious and sustainable harvest CBD Coffee Beans – just remember to enjoy your fresh cup of CBD Coffee without adding sugar! 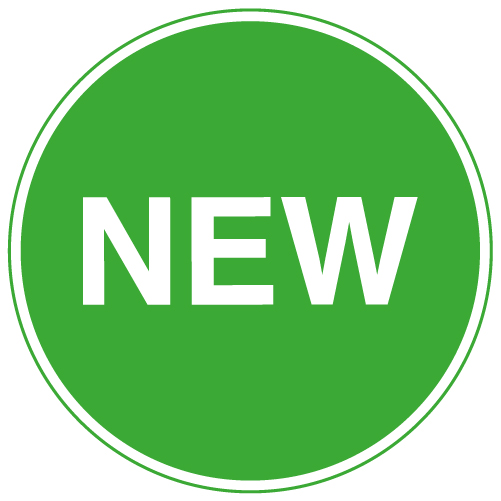 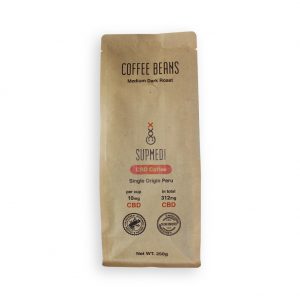