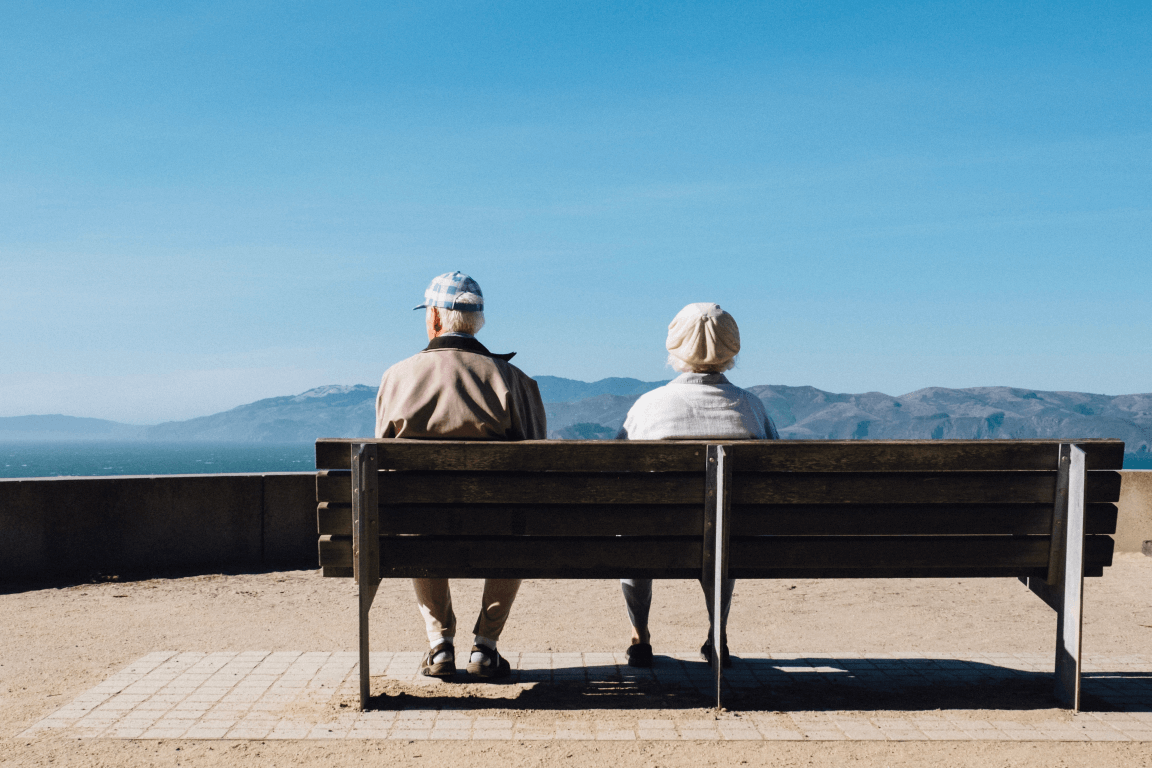 CBD For Alzheimer’s And Dementia

Is it useful to give CBD to someone suffering from dementia and Alzheimer’s disease? Anyone affected by dementia will have increasing difficulties remembering events. Sometimes, people suffering from Alzheimer’s  dementia have trouble finding the right words, and they often need help going through their regular everyday activities. Alzheimer’s and dementia in general are terrible conditions that force us to watch our loved ones slowly fade away. It is a degenerative disease in which symptoms only worsen over time. There is no current treatment available. It is known, however, that CBD Oil may help protect the nerves from damage. Could that make CBD a useful weapon in the fight against dementia and Alzheimer’s?

The Signs Of Dementia

We all have our forgetful moments. It’s those times when we just can’t recall someone’s name, or when we forget where we left our phone two minutes ago. These bouts of sudden amnesia don’t have to be problematic; they are usually temporary, caused by stress or fatigue. In case of dementia, however, something else entirely happens.

Dementia is a catchall term for over fifty different brain diseases that share certain characteristics. Alzheimer’s disease is a well-known example of dementia, as are vascular dementia and frontotemporal dementia. In all of these conditions, damage to nerve cells cause symptoms such as forgetfulness (amnesia) and difficulty speaking (aphasia). Dementia patients can get disoriented and lose their way, forget about personal hygiene and other basic needs, and often end up living in care homes.

Dementia affects the tissue of the brain. That explains why symptoms associated with Alzheimer’s and other types of dementia affect memory, cognition, emotion, and task performance. It is a degenerative disease, which means that the brain will only get affected worse over time, accompanied by worsening symptoms. Ultimately, dementia is fatal. There is no medication available to cure it today. That makes it worthwhile to investigate whether CBD can help improve the quality of life for those suffering from Alzheimer’s disease and other forms of dementia. 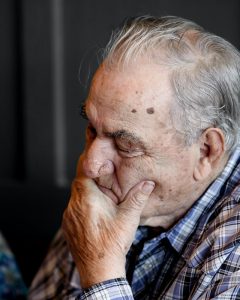 As there are many different types of dementia, potential causes for the condition vary. In case of Alzheimer’s, aggregation of proteins in the brain seems the main culprit. Vascular dementia, by contrast, is caused by damage to blood vessels originating from strokes, diabetes, or seizures.

The exact causes of such brain damage are still unclear. Researchers suspect that smoking, high blood pressure, alcohol consumption, obesity, and loneliness could all play a part. Genetics could be involved as well, and age appears to be a factor, too.

CBD As Treatment For Dementia And Alzheimer’s Disease?

A stated, there is no current treatment to cure dementia. Treatment is usually limited to addressing symptoms, for instance by therapeutic consultation or medication for anxiety, stress, and tensions. A commonly used prescription drug involves cholinesterase inhibitors that can help improve memory function. These drugs come with side-effects, however, including diarrhea, nausea, vomiting, and loss of appetite. Especially for elderly people, such side-effects can have severe consequences for overall health. This prompts many people to look for natural alternatives to relieve the symptoms of Alzheimer’s and other types of dementia.

CBD, or cannabidiol, is a cannabinoid compound derived from hemp plants. It is capable of interacting with the human endocannabinoid system, allowing it to influence nerves and brain cells. There are four potential areas in which CBD may have positive effects on the symptoms of dementia: 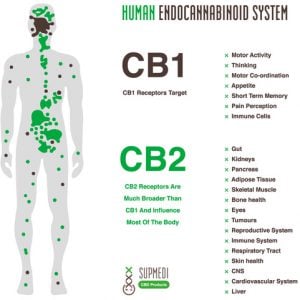 The symptoms of dementia seen in Alzheimer’s disease are caused by stacking, or aggregation, of proteins in the brain. The cells of the immune system are insufficiently capable of clearing away these blockades. This ultimately triggers inflammation responses that worsen the symptoms in turn. CBD is known for its anti-inflammatory potential. A 2017 study reported that CBD is capable of suppressing the activation of signals that promote inflammation.

Brain tissue inflammation caused by dementia leads to rising oxygen levels in the brain. Such increased oxygen levels are harmful, and if left unchecked, oxidation will further impair memory function. CBD has antioxidant properties, and a 2010 study demonstrated that these properties can help counter these harmful oxidation damage effects. 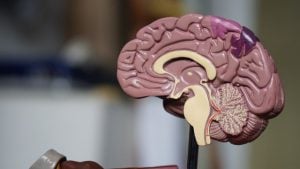 Damage caused by Alzheimer’s disease arises from proteins (amyloid plaques) that accumulate or stack in the brain. Research conducted in 20126 showed that cannabis compounds including CBD and THC appear capable of removing such protein plaques. This was studied in nerve cells grown in laboratory conditions. The research was supported by the Institutes of National Health.

CBD Against Anxiety And Agitation In Alzheimer’s And Dementia

In addition to the physiological properties that make CBD an interesting option for treating dementia and Alzheimer’s disease, its effects on mental wellbeing are promising, too. People suffering from dementia are easily confused, which can make them anxious, upset, and agitated. This usually causes major problems and grief for carers and family members. CBD Oil can help keep feelings of anxiety, stress, tension and agitation under control. That is yet another way in which CBD could be helpful in keeping symptoms of dementia and Alzheimer’s in check. 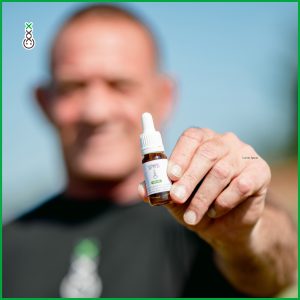 Does CBD Protect The Brain Against Dementia In Alzheimer’s?

One of the signs of Alzheimer’s disease is a gradual loss of brain cells observed in patients. Pathways between brain cells get disrupted as a consequence. Several studies show that CBD can prevent the destruction of nerve cells, and that it can even promote growth of new nerve cells (neurogenesis).

All things considered, CBD appears to be a promising candidate in the quest to help people suffering from dementia and Alzheimer’s disease. That being said, research is still in its initial stages and has been dominated by animal studies so far. Clinical trials involving human subjects are needed to gain more insights into the possibilities of CBD. Nonetheless, the properties of this cannabinoid appear to have their use in treating dementia. CBD hardly has any side-effects and is safe for long-term use. Check out our webshop to find CBD Oil and other supplements, such as CBD Tablets, CBD Gummies, and CBD Beverages to suit any preference.