Does CBD Help Against Depression?

There are depressions that go a little further than a Blue Monday dip. For all people who sometimes dwell in the depths of their emotions, there is hope. A new study by Brazilian and Danish scientists found that one dose of CBD reduced the symptoms of depression. This may have been in mice and rats, but it seems the time is right to start using CBD as an antidepressant. The use of CBD against depression could make a difference against a condition that could be classified as a global epidemic.

According to figures of Trimbos, 20% of all the Dutchmen has ever had a depression. Within 20% of those people, the complaints manifest permanently. It goes without saying that a depression affects somebody’s daily life very much. If the complaints persist for a long time, patients can find themselves in a vicious circle. In the worst case they can even become suicidal.

CBD Against Depression: A ‘Fashionable Illness’?

‘Back in the old days’, a depression was a kind of a buzzword. Nowadays there is a lot more acknowledgement for this disease. Many people look for professional help or use antidepressants. Unfortunately those medicines do have a lot of side effects. The most important ones are liver disorders, heart problems and addiction. Furthermore, the dosage is often wrong, which makes the patient completely emotionless… Besides this – in almost half of the cases – the drugs won’t even start working. CBD could be a great alternative against depression.

CBD Is A Powerful Natural Alternative

Thankfully it seems that a healthy and powerful alternative is on it’s way in the form of CBD. Admittedly: the research we mentioned was performed on mice and rats. But did you know that the human body isn’t genetically too different from that of a rat? It has already been proven that CBD shows a ‘promising therapeutic potential’. Previous studies (you can read about these in blogs on the website) showed how CBD can relieve anxiety. CBD`s biggest advantage is that this natural alternative lacks the side effects associated with regular synthetic antidepressants, and it works straight away.

Some day all of this will eventually lead to large-scale scientific research on human beings. There has already been done a lot of field work to build on. CBD as a regular and non-addictive antidepressant. That is something to be happy about!

If you ever suffer from symptoms that show depression and do you sometimes think about committing suicide, please contact 113 online!  https://www.113.nl 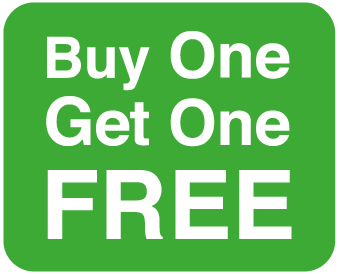 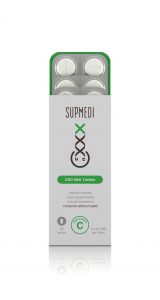