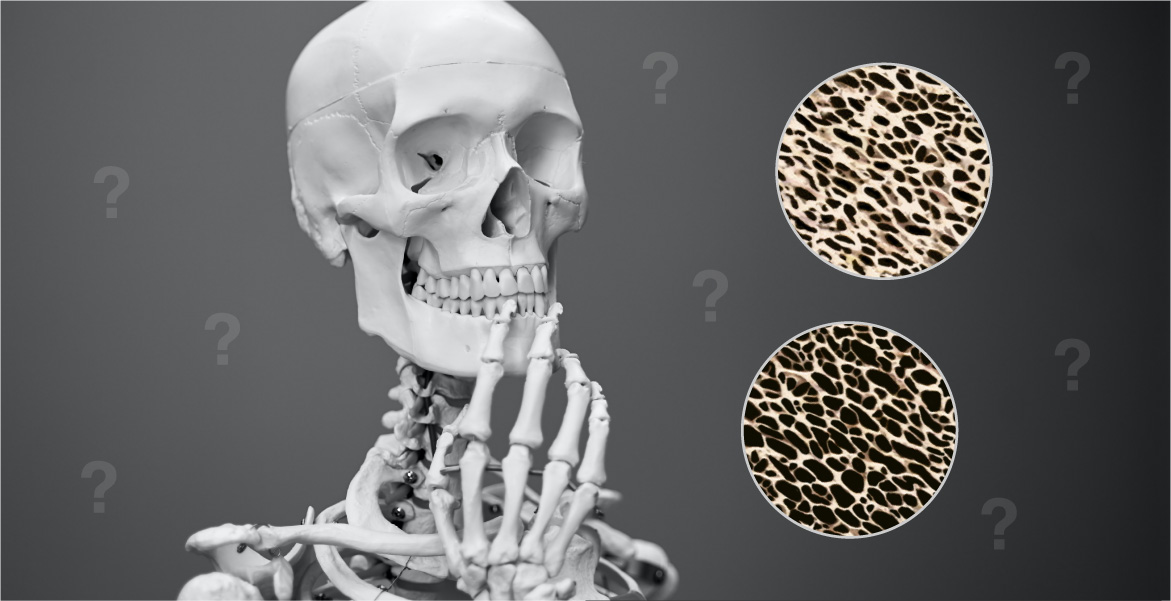 Osteoporosis is a condition in which the bones gradually grow fragile and brittle. Although the condition is very widespread, most people know surprisingly little about it. Did you know, for instance, that it affects not just the elderly, but people of all ages? In the Netherlands alone, more than one million people suffer from osteoporosis. The disease may not seem severe at first glance, but it can lead to serious issues including bone fractures, back aches, breathing difficulties, and loss of organ function. That makes it more than worthwhile to slow the progression of osteoporosis, a goal which research suggests CBD Oil might help achieve.

Many people assume that osteoporosis only affects older people, but this is not necessarily so. The disease does affect elderly patients more often, with increasing incidence from age 60 and up. Women are 5 times as likely to be affected than men are, too. Nonetheless, anyone can get osteoporosis, no matter one’s age or gender.

Osteoporosis degrades skeletal tissue by gradually decreasing bone mass. The outer layers of bones are hard, but inside we find a sponge-like structure riddled with tiny cavities. Osteoporosis disfigures bones by enlarging these cavities. Tissue loss weakens the bones from within, increasing the risk of fractures. Other symptoms include pain, bad posture, and loss of mobility.

What makes osteoporosis so insidious is the fact that most people fail to notice its early stages. Initially, the condition causes no clear symptoms that warn of what lies ahead. You simply don’t feel your bones weakening until one of them breaks eventually. Osteoporosis is usually only diagnosed after fractures occur without a clear cause. Other signs of possible osteoporosis include:

Even though osteoporosis does not cause severe problems initially, it can lead to serious health problems eventually. These problems become riskier as people age. Bone fractures can cause complications such as infection, loss of mobility, and anxiety, which can negatively affect quality of life in turn. Osteoporosis also increases the risk of Other conditions. Up to a quarter of all people who break their hip, for instance, are predicted to die within one year of the initial injury. 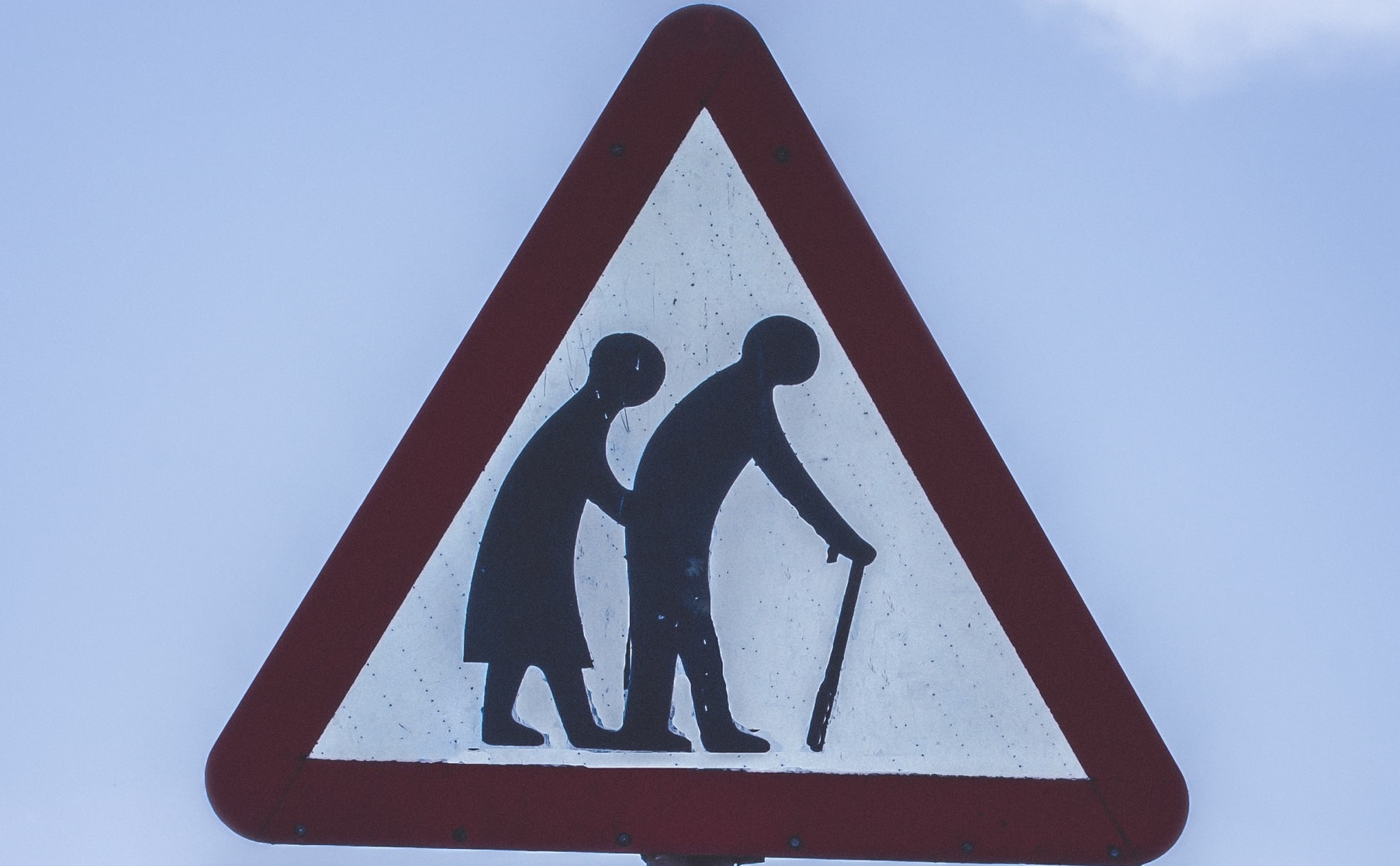 What Happens In Osteoporosis?

To understand how osteoporosis works, we first need to know how healthy bones develop. The root problem with osteoporosis is related to bone formation. Throughout our lives, our bones don’t just keep on growing; they also break down at a steady pace. In a continuous process of degradation (resorption) and formation (growth), three types of cells determine the way our bones change shape:

As a rule, breakdown of bone tissue occurs much faster than replacing lost tissue. In the case of osteoporosis, the resorption or breakdown process accelerates further. This eventually weakens the bones to the point where they fracture, as the formation of new bone takes much longer.

Studying the Effectiveness Of CBD Oil Against Osteoporosis

Certain types of medication can help slow down osteoporosis; either by promoting formation of new bone tissue or by inhibiting the osteoclasts that break down the bones. Such drugs can cause unwanted side effects, though, and long-term use is necessary. Studies demonstrate that CBD can yield good results. Too, however. This natural compound can promote bone formation as well as speed up the healing process in case of fractures.

CBD is a cannabinoid derived from hemp plants, capable of working with the human endocannabinoid system (ECS). Studies have focussed on how CBD and the ECS can influence osteoporosis. The ECS regulates body processes by means of cell receptors known as CB1 and CB2 receptors. 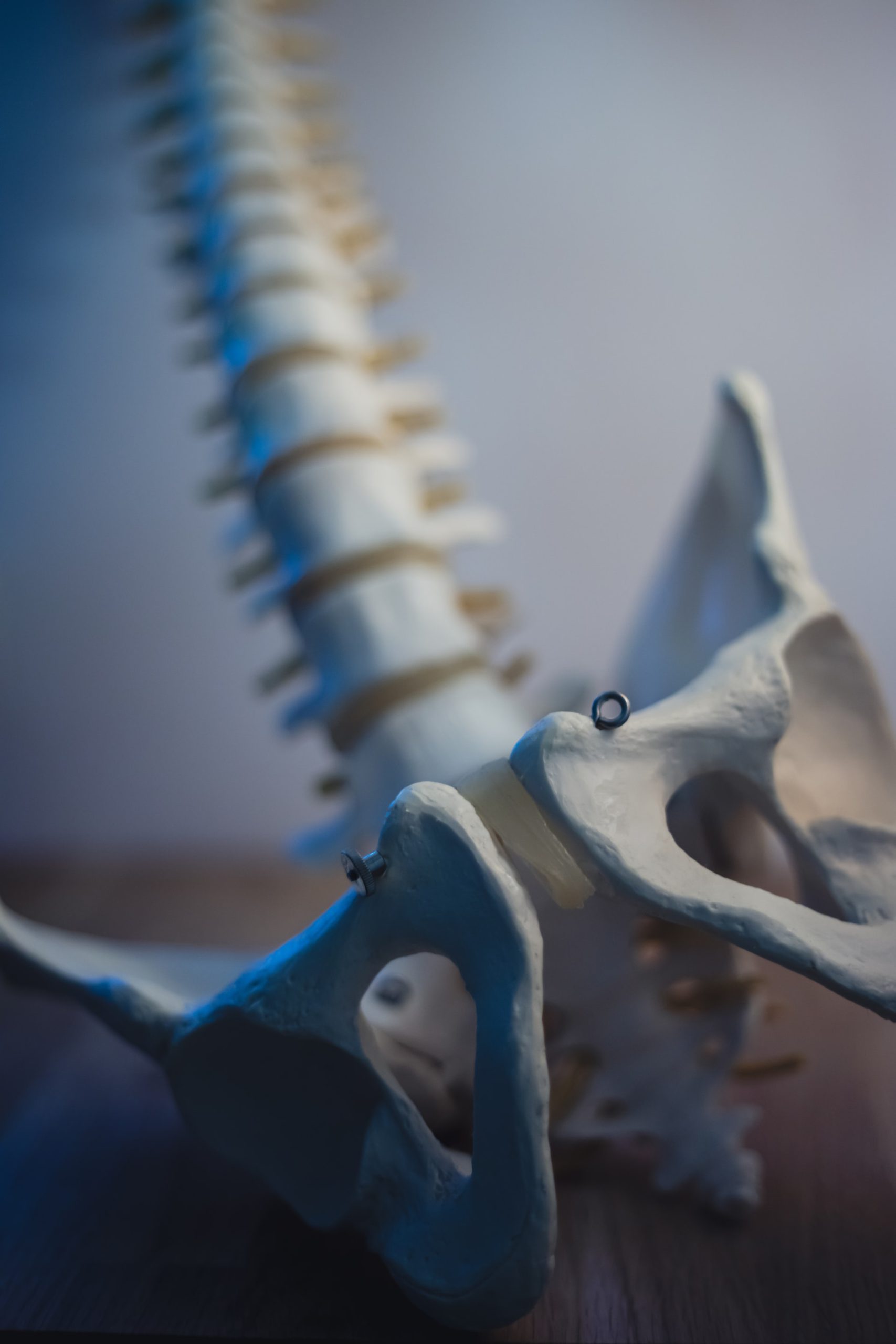 The study zoomed in on mice with CB1 receptor deficits. These mice turned out to develop osteoporosis much more often than control groups did. Mice in the CB1 receptor deficiency group had fat cells called adipocytes in their bone marrow, which is a clear indicator of osteoporosis. The researchers concluded that CB1 receptors play an important part in bone formation.

CB2 receptors are involved in the onset of osteoporosis too, however. In 2010, the University of Edinburgh Bone Research Group studied the part that cannabinoid receptors play in bone formation. They tried to identify therapeutic options for their use in countering bone resorption or promoting new bone tissue formation.

In 2009, an international research team investigated the possibilities that CBD Oil and similar supplements offer for osteoporosis. They focussed on how CBD affects GPR55 type receptors. CBD appears to have an antagonistic affect on these receptors, resulting in increased osteoclast production. Simultaneously though, CBD limits the effectiveness of these osteoclasts, thereby countering bone tissue resorption. This caused the scientists to suspect that CBD may have positive effects on osteoporosis symptoms. 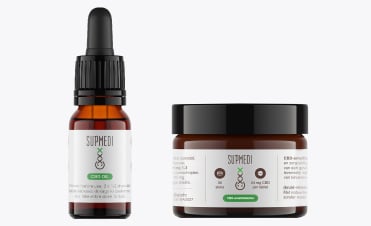 Another way in which CBD Oil may help counter osteoporosis involves its positive effect on bone growth. In 2015, a group of researchers studied CBD and its effect on bone fractures in mice. CBD turned out to speed up fracture healing. Moreover, bones healed with CBD support were stronger and firmer than bones not treated with the cannabinoid.

All the evidence seems to indicate that the endocannabinoid system plays an important part in bone health. Although we are still trying to paint the full picture, we keep adding pieces of the puzzle to improve our understanding. CBD Oil or CBD Tablets may well be used to support the slowdown of osteoporosis. It could help promote bone formation as well as prevent osteoporosis symptoms. CBD supplements are safe to use even for extended duration, with little to no side effects. That could make CBD Oil a viable natural alternative to current synthetic osteoporosis medication.