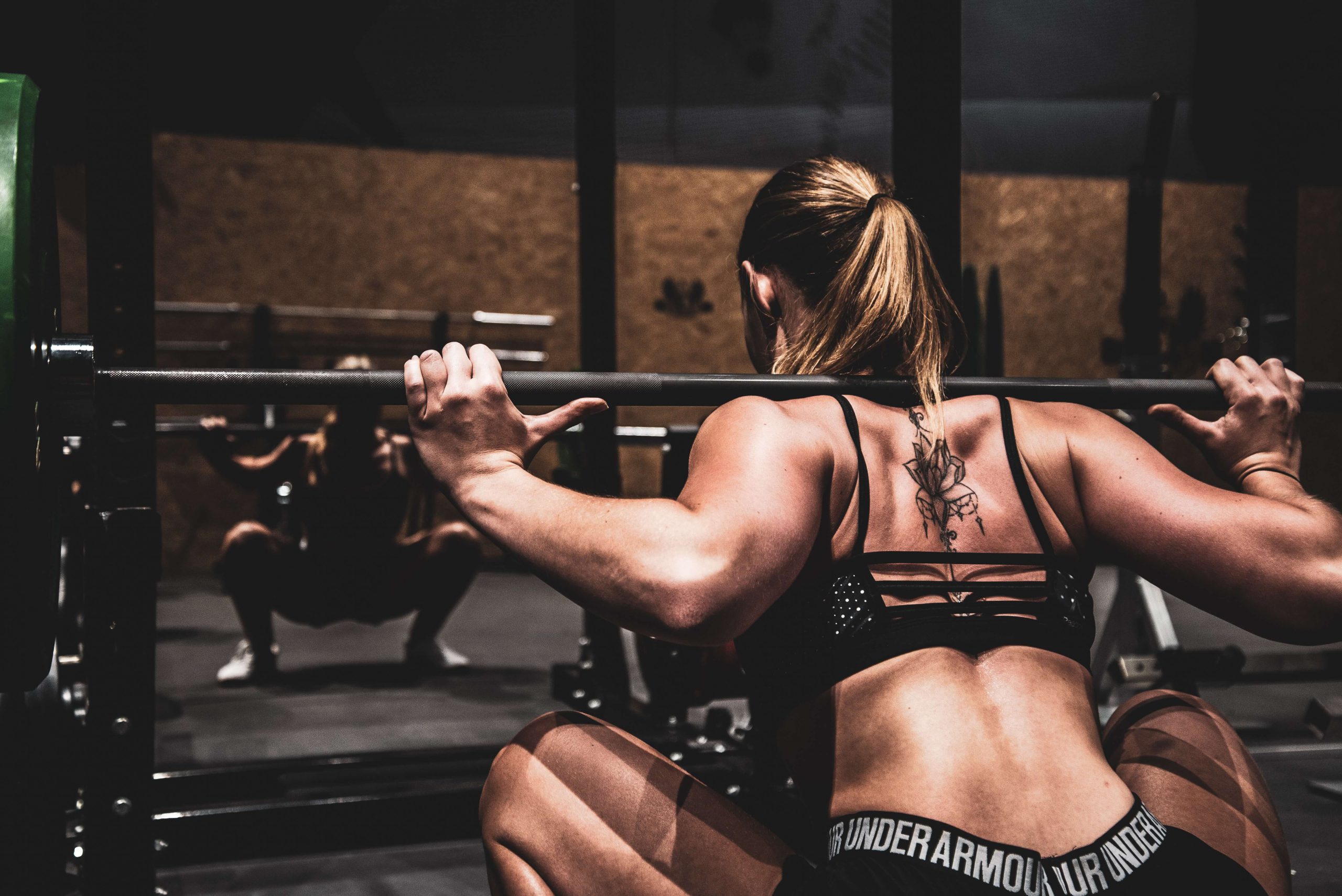 After years of bickering, the bullet finally went through the church last year: global doping watchdog  WADA (World Anti Doping Agency) officially removed CBD from the doping list. For many athletes, this news came as a great relief. From now on, even Olympic athletes can simply use CBD supplements, without risking a worldwide suspension. If you still had any CBD doping doubts, relax: from now on, you can safely enjoy the benefits that CBD can offer athletes. In fact, we can recommend it wholeheartedly, because this milestone could well be the start of a global revolution.

As you may know, WADA (World Anti-Doping Agency) was founded in 1999 by the International Olympic Committee (IOC). WADA’s mission is to identify and combat the illegal use of performance-enhancing drugs in sport. CBD has always been on the WADA list of prohibited substances. The beneficial effects reported by many athletes and non-sporters have long been ignored.

This battle was not easily won. Indeed, there was a lot of skepticism to overcome, especially in traditionally minded America. In recent years, several well-known American sportsmen and women have made a fervent plea for legalisation. Nate Diaz (UFC professional boxer), Ross Rebagliati (Olympic Snowboard Champion 1998) and Jake Plummer (NFL Quarterback), among others, joined the increasingly loud ‘plea for legalization.’ All repeated time and again to benefit greatly from the use of CBD for pain relief in injuries and to speed up the recovery process. This helped in the progress, so that CBD could be removed from the doping list.

Pressure by prominent Americans may have helped in WADA’s capitulation. Yet it is mainly a matter of common sense prevailing. CBD does not make you run faster, swim or jump higher. This will have been the most important consideration of the WADA when deciding to scrap CBD from the list. It is important to note that the cannabinoid THC logically remains on the Black List.

Such a decision by the WADA makes people think. If an organisation like WADA reverses its opinion and finally recognises Cannibidiol (CBD) as a natural and safe supplement, it cannot be long before the rest of the world follows. A world power like China remains opposed. Still, they too will eventually have to sway to logical pro-CBD arguments. If something is legitimate for Olympic athletes, then surely the same product is also beneficial for ordinary citizens? There’s simply no arguing with that.

Would you also like to experience what CBD can do for you? Order your CBD Oil, CBD Tablets, CBD Skincare, or CBD Nutrition here! 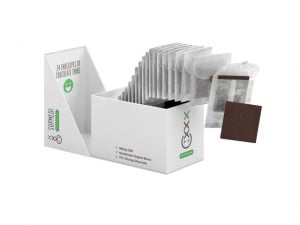