Home / Blogs / Can CBD Relieve The Symptoms Of The Restless Leg Syndrome? 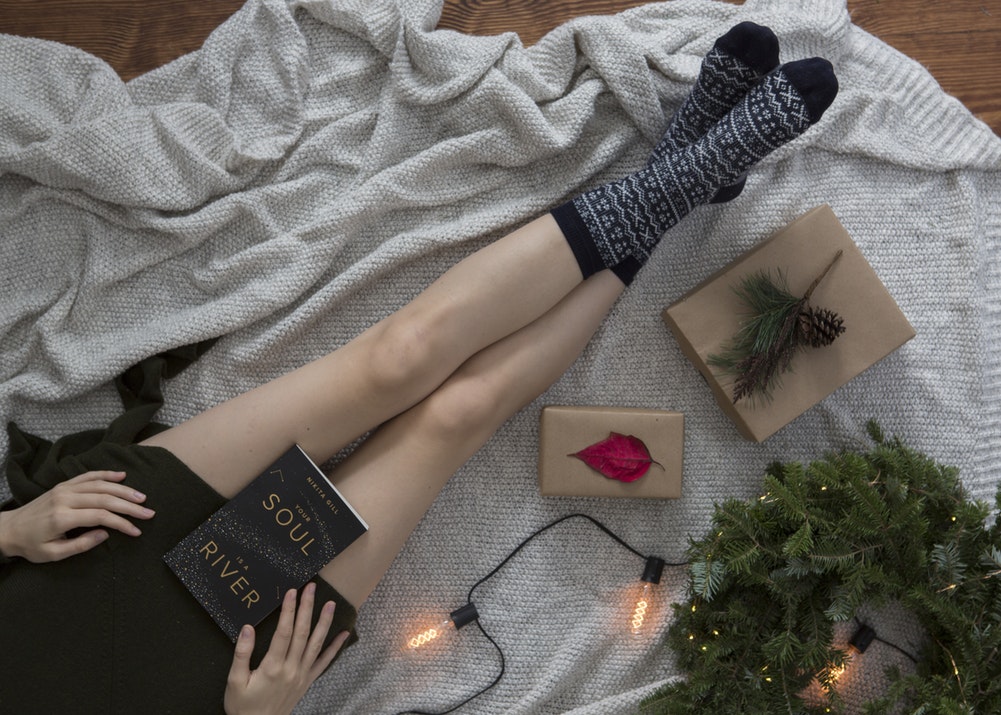 Can CBD Relieve The Symptoms Of The Restless Leg Syndrome?

A significant part of the Dutch population suffers from the so called ‘restless leg syndrome’ (RLS), in this blog we’ll discuss if CBD could relieve the symptoms . People suffer, especially while sitting or lying down, from an uneasy, burning sensation in their legs. As if there are insects crawling around in the muscles. Sometimes this is painful, but people find it always and above all very annoying.

What causes this symptoms is not entirely clear. Probably it’s a neurological condition. It is suspected that it’s hereditary because it occurs in different generations of the same families. There are also people that suffer from the symptomes, caused by other medical problems. For example, people with Parkinson’s, arthritis, kidney problems and diabetes. Also anaemia can cause symptoms and it seems to occur more often in people with ADHD. Likewise, women in the last part of their pregnancy seem to suffer from restless legs. However, the problems disappear after giving birth, so there is no need for medication.

It is suspected that the agitated feeling is caused by too low dopamine levels. Dopamine is a naturally occurring chemical in the brain and it supports important processes in our body. The medicines prescribed for the symptoms focus on this system in the brain. Sleeping pills are frequently used, as the restless legs occur mostly in the night, which in turn causes sleeping problems. People also use painkillers to relieve the symptoms.

More Research Is Needed Into Restless Legs And  CBD

The research into RLS is still in its infancy. The medication mentioned above help a lot of people. However, they also have a lot of negative side effects. There has been done a lot of research into CBD oil as a medicine to relieve other problems. Because of this we know that CBD has painkilling and relaxing effects, it could be a great way to ease the symptoms of the restless leg syndrome. It improves sleep and CBD has a positive effect on the dopamine levels. Despite the fact that hard clinical evidence isn’t there yet, it’s worth it to give CBD a try, because there are no negative side effects. Our advice is to talk to your family doctor to find out what causes your restless legs.

If you are interested in using CBD, here at SupMedi, we have a great variety of products including CBD tablets, CBD oil, CBD Nutrition, and CBD Skincare products.