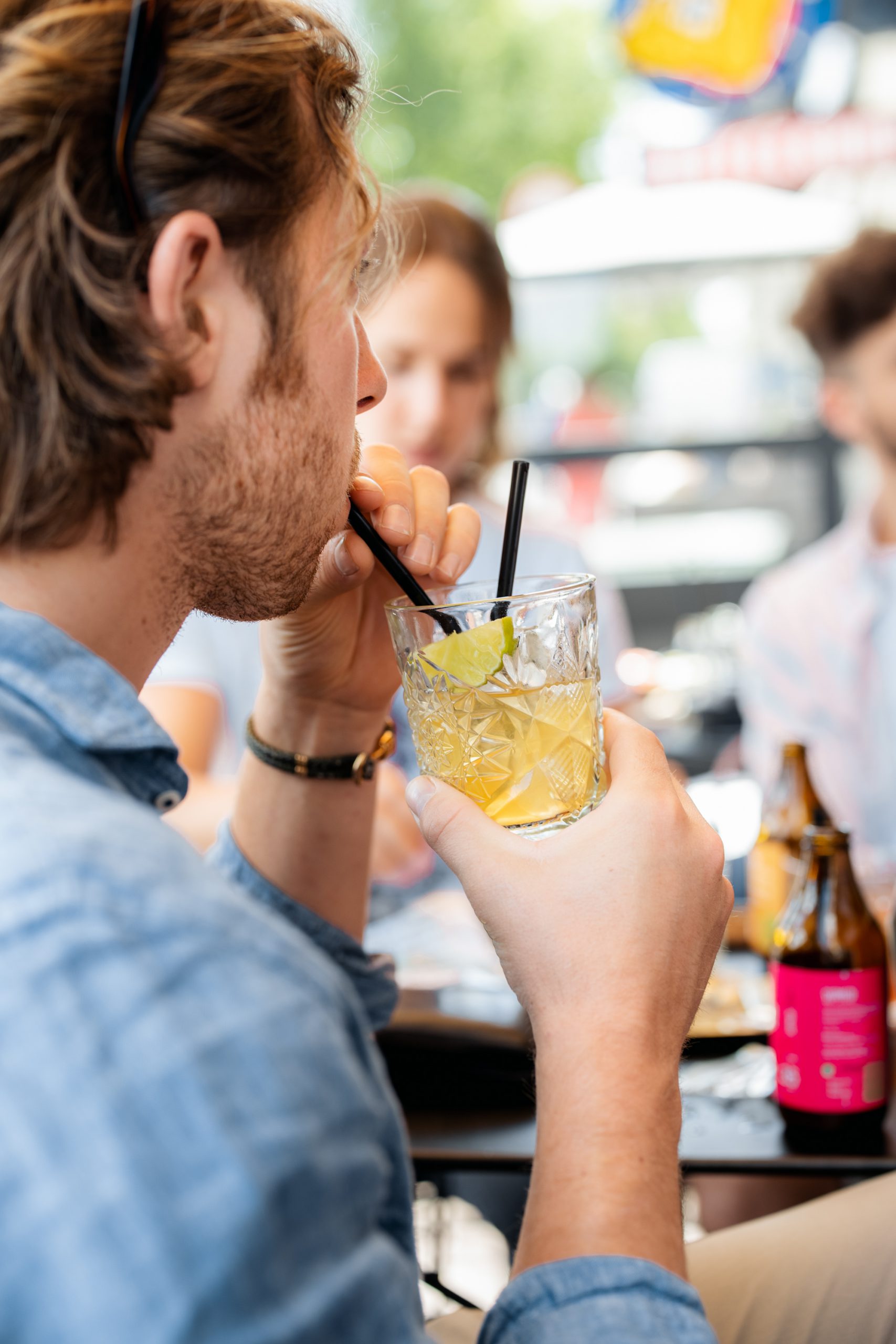 Can CBD Help With Starting To Drink Less Alcohol?

Alcohol consumption is a global habit, but also a global problem. Drinking alcohol in larger amounts can certainly cause serious damage to health. On top of that, there is a lot of social damage that alcohol abuse causes every year. Alcohol dependence and addiction are widespread throughout society. A lot of people know that they should actually drink less, but just leaving that glass alone often turns out to be quite a challenge. Fortunately, recent research suggests that reducing alcohol intake by using CBD can help. But what does a plant-based CBD Tablet have to do with alcohol dependence? Does drinking less alcohol with CBD actually work? We will explain it to you in this blog.

Drinking Too Much Alcohol Is Harmful

According to this source, around 8% of the Dutch population drinks alcohol on a daily basis, or takes at least once a week too many drinks. Even though everybody has heard about the negative consequences of alcohol consumption. For example, alcohol increases the risk of different types of cancer. Also addiction is just around the corner. Alcohol is the number one among addicts in The Netherlands who want treatment in one of many clinics.

What If Drinking Less Is Difficult?

It may sound very simple and for a lot of people it is this simple: just drink less and avoid the negative consequences. But it’s not that easy for everybody. There are people that have a bigger chance of getting addicted because of their genetics. If you can’t stop drinking, or start drinking less by yourself, it’s very important to consult your general practitioner. There are many different types of help from which people can really benefit. 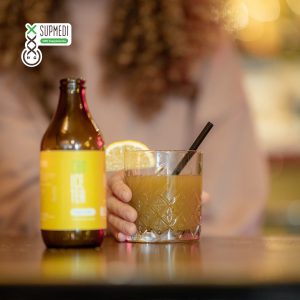 Recent studies in mice have shown that it’s easier to start drinking less if you use CBD. Obviously, we can’t claim here that CBD can fix an alcohol addiction. After all, we are not mice. That’s why the scientists of this study recommend to do more research, it does give hope that CBD might help with drinking less alcohol. They concluded their report with the statement that their discovery is a strong clue that CBD can help with the treatment of alcohol addiction. CBD is known to help relieve tension, which can be very helpful in cutting back on alcohol. It also has an influence on the reward system in your brain, which determines whether you can resist the temptation of a drink. While the precise mechanisms remain to be explored, there is strong evidence that cutting back on your use of alcohol by trying CBD may be a healthy and natural alternative. Do you still feel like having a drink without alcohol? Then kill two birds with one stone and enjoy our refreshing CBD Kombucha or CBD Ice Tea!

Previous Post"Can You Use CBD When You Have Diabetes?" Next Post"CBD Oil For Rheumatoid Arthritis"